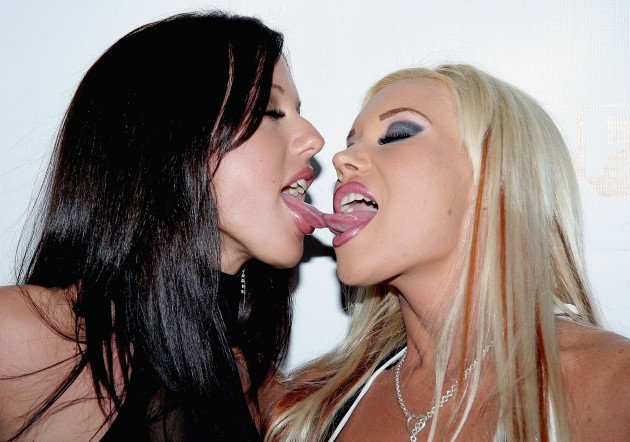 No, seriously. Scientists at Northwestern University concluded that heterosexual women become sexually aroused by both male and female erotica. This arousal pattern stems from the fact that the sexual orientation of some women doesn’t necessarily dictate their turn-ons.

The study also suggests that heterosexual women may be more “flexible” than men when it comes to sexual arousal — meaning they respond to a wider range of sexual stimulants — and that, as a result, the sexual minds of men and women differ significantly. Though they certainly agree about lesbians.

Five Things to Consider Before Taking Your Car for MOT Test

If your annual MOT test is a time of stress and worrying that you are about to...

4 Ways The Best Value Electric Bike Can Improve Your Life