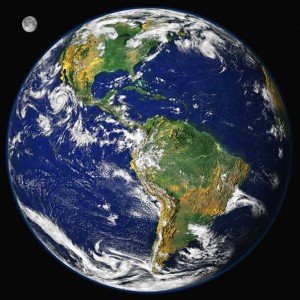 Harold Camping is at it again. The old coot who caused an uproar last May with his prediction that the world was coming to an end and then was shocked — shocked! — that god hadn’t come through for him is now completely 100 percent certain that today is the day the world will end! Okay … the day the world might end.

Even the mentally ill have stopped listening to Camping’s predictions, and the notion that the world might end isn’t in question. It’ll happen sometime, whether it’s due to a nuclear war, disease, alien invasion, Terminator 2-style cyborg attack — or something really implausible.