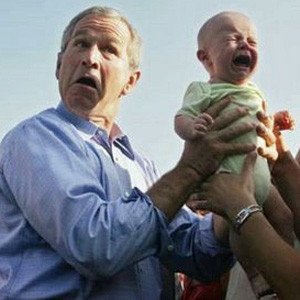 Politicians aren’t exactly real popular these days. Republicans hate not only Obama, but most of their own candidates for president. Democrats wonder where all of Obama’s Hope went. And everyone hates Congress.

But the 2012 election is a little more than a year away, and somebody has to win all of the races. (At least, we think that’s true. What are we, constitutional scholars?) And there’s only one place where people are guaranteed decent, fair, or at least entertaining representation — on television. TV mayors, governors, and presidents deliver rousing speeches, have political sex scandals with attractive people, and get things done remarkably quickly. After all, they only have 20-some episodes a year to resolve stuff. 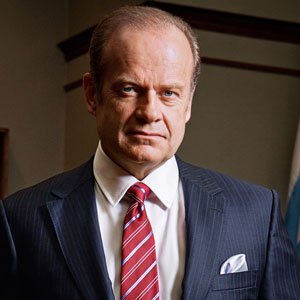 Mayor Tom Kane | Boss
If Rod Blagojevich taught us anything — other than the fact that men should never use hairdryers and mousse — it’s that you need to get your hands dirty if you want to make it as a Chicago politician. Not surprisingly, Kane greases palms and wields political clout to get things done. But with great power comes great temptation, and that leads to strained relations with his wife, daughter, and closest advisors. But will a debilitating disease be enough to take down the most powerful man in Chicago?! Well, Starz already confirmed a Season 2 … so we’re guessing the answer is no.

(Check out our Boss giveaway contest and increase your (purchasing) power by winning a $1,000 gift card!)