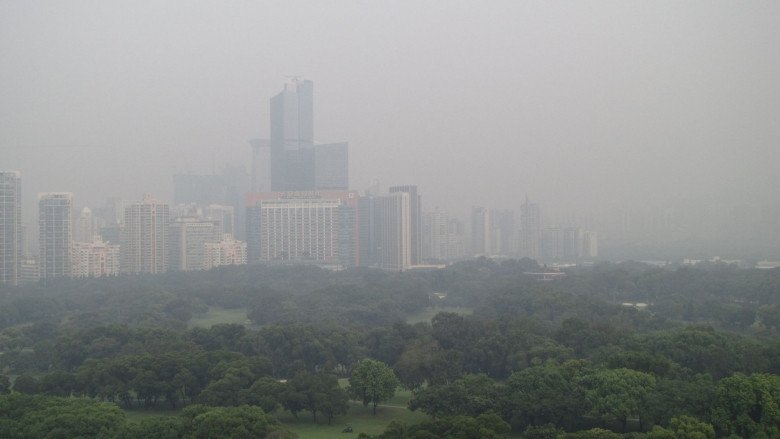 Looking for some chipper news to brighten up your day? You came to the wrong place, pal. Data compiled by researchers in Germany, Cyprus (where?), Saudi Arabia, and Harvard University found that air pollution is killing about 3.3 million people per year.

Hopefully reading that stat didn’t make you gasp, because you’ll have just upped your odds of inhaling some awful carcinogens or some other airborne man killer. The study was published in the journal Nature and found that from the foul air the most common causes of death are stroke and heart attack.

As reported by U.S. News and World Report:

“About 6 percent of all global deaths each occur [each year] prematurely due to exposure to ambient air pollution. This number is higher than most experts would have expected, say, 10 years ago,” said Jason West, a University of North Carolina environmental sciences professor who wasn’t part of the study but praised it.

That said, knowing how well our government leaders interpret things, seeing us as seventh place will most likely light a fire under their asses to elevate us to the top spot.