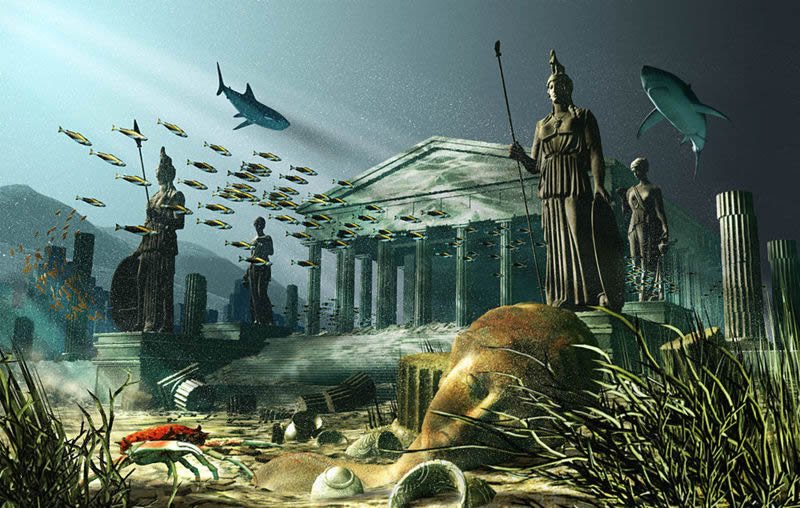 You’ve no doubt heard of the ancient lost city of Atlantis — after all, it’s where Aquaman chillaxes when he’s not out foolishly attempting to be a superhero. But Atlantis is almost certainly a myth invented by some Greek dude named Plato. (Who the hell names their kid after a planet?) And yet scientists still debate the existence of Atlantis more than 10,000 years after the city supposedly sank to the ocean floor.

Why? Because people are fascinated by the thought of an entire civilization wiped out by a disaster. After all, the disasters that destroyed or emptied out ancient civilizations still exist — volcano eruptions, tsunamis, earthquakes, war, disease, an influx of pushy Spaniards. So what wiped them out could wipe out a city today.