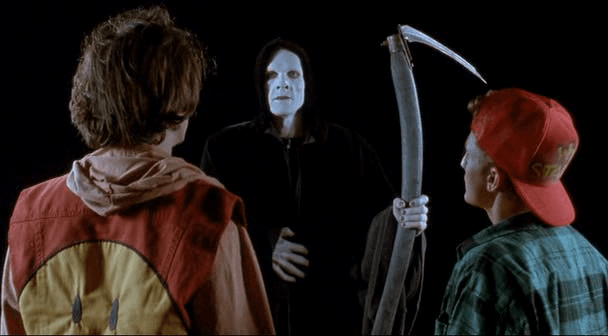 It might not happen today or tomorrow, and it certainly didn’t happen when that old kook Harold Camping caused a frenzy with his doomsday prediction back in May. But you, sir, are eventually going to die. And a new documentary in theaters, How to Live Forever, humorously explores what growing old means nowadays, and the lengths some people go to in hopes of postponing death. 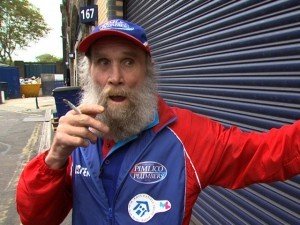 Find your ikigai
See this dude to the left? That’s Buster Martin. He lived to be 101 years old before dying last April. Martin was a runner, a smoker, and a drinker. He even completed the London Marathon in 2008 — after taking numerous smoke breaks, of course. “I like to have a pint, and I like to have a smoke,” he admits to the camera.

While two of his three habits contradict a traditional healthy lifestyle, they were what people in Japan refer to as ikigai (ee-ki-guy), or “a reason to get up in the morning,” Wexler says.

Ikigai can be whatever helps you find meaning in life. Martin had booze, smokes, and running. For others, it might be fishing or writing. And, as you’ll find out next, for Shiego Tokuda, it’s exercising his sexual appetite.