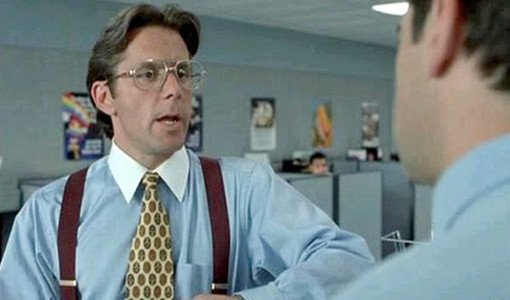 We hope you already know the obvious red flags about bad bossdom — you don’t listen to your employees’ concerns, you ignore input you ask them for, and you forbid anyone from looking you directly in the eye.

Thing is, without your team working hard for and with you, you’ll eventually have to answer to your boss about why you’re not pulling your weight. Some things that can make you a bad supervisor aren’t deal-breakers to the point where people are going to quit on the spot — at least, not with today’s lackluster job market. But those bad habits can poison morale, impede progress, and sometimes, even leave you holding the bag.

#1. YOU HAVE A BIPOLAR WORK PERSONALITY

Being hot and cold keeps your team guessing how to approach you with ideas or concerns. You don’t have to be everyone’s BFF, but be civil. Your team feeds off of your energy, so when you’re all smiles and an hour later you’re a dickhead, they’ll be anxious and timid, both of which can hurt production.

#2. NOBODY IS BRUTALLY HONEST WITH YOU

Business is business, so if you’ve surrounded yourself with employees who only tell you “yes” but never have the balls to tell you an idea stinks, you’re in trouble. “A manager who pals around with people who only tell him what he wants to hear is a morale-crusher,” says Tony Deblauwe, author of Tangling with Tyrants and consulting expert HR4Change in San Francisco. “Push your team to (respectfully) be honest with you about the way things operate so you’re able to make the right calls when it’s game time.”

Law enforcement uses confidential informants (CIs) to relay the word on the street because criminals don’t usually tell cops the entire story. Your employees aren’t criminals (you hope), but the tactic can still work. At the end of the day, you’re the boss — even if you try your hardest to be a friend. That means you’re never going to get the whole story. A trusted CI can help. Just use the info wisely. No need to inquire about what people think of your new tie, but getting the lowdown on issues that may otherwise go unnoticed can be worthwhile.

#4. YOU NEVER REWARD YOUR TEAM

If numbers are in the black and your workers are busting their asses, they’re going to feel unappreciated if you don’t toss them a bone. If the budget can’t support across-the-board raises, subtle things like springing for coffee, bagels, lunch, or a happy hour every so often can give the crew a mini morale boost while buying time to figure out the raise situation or plan what to do if people start jumping ship. 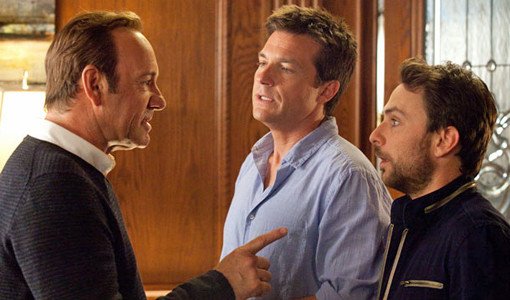 If you insist everything’s fine the same day you laid off a quarter of the staff, you’ll lose all credibility. No need to cause a panic by crying doomsday, but you also don’t have to spit in your employees’ faces and say it’s raining, either. They might be your subordinates at work, but they’re still people. Even when it’s tough to do, be honest with them and they’ll respect you for it.

#6. YOU KNOW TOO MUCH OFFICE GOSSIP

Nothing wrong with being social or displaying your personality in front of your employees, but when you’re too entrenched in pointless or harmful gossip you risk blurring the line between boss and friend. “Some bosses overdo it because they want you to like them,” Deblauwe says. “Whether the group likes you or not, the goal is to earn their respect. If that’s missing, you’ve got a bigger problem on your hands.”

A study of more than 1,200 full-time employees worldwide conducted by Development Dimensions International (DDI) found that nearly 54 percent of supervisors involve employees in making decisions that affect their work; that means the other 46 percent aren’t. Additionally, more than 55 percent polled said they thought of leaving their job because of their boss, and one in four said their boss damaged their self-esteem. Collecting information doesn’t mean you have to use all of it or even explain yourself after the choice has been made, but understanding the issue from all angles can help you make a better-informed decision while keep giving your employees a voice.

Building a home office in your backyard is a good alternative to renting one. A home office...