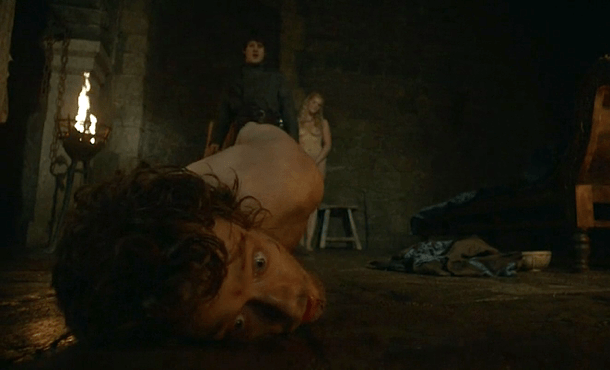 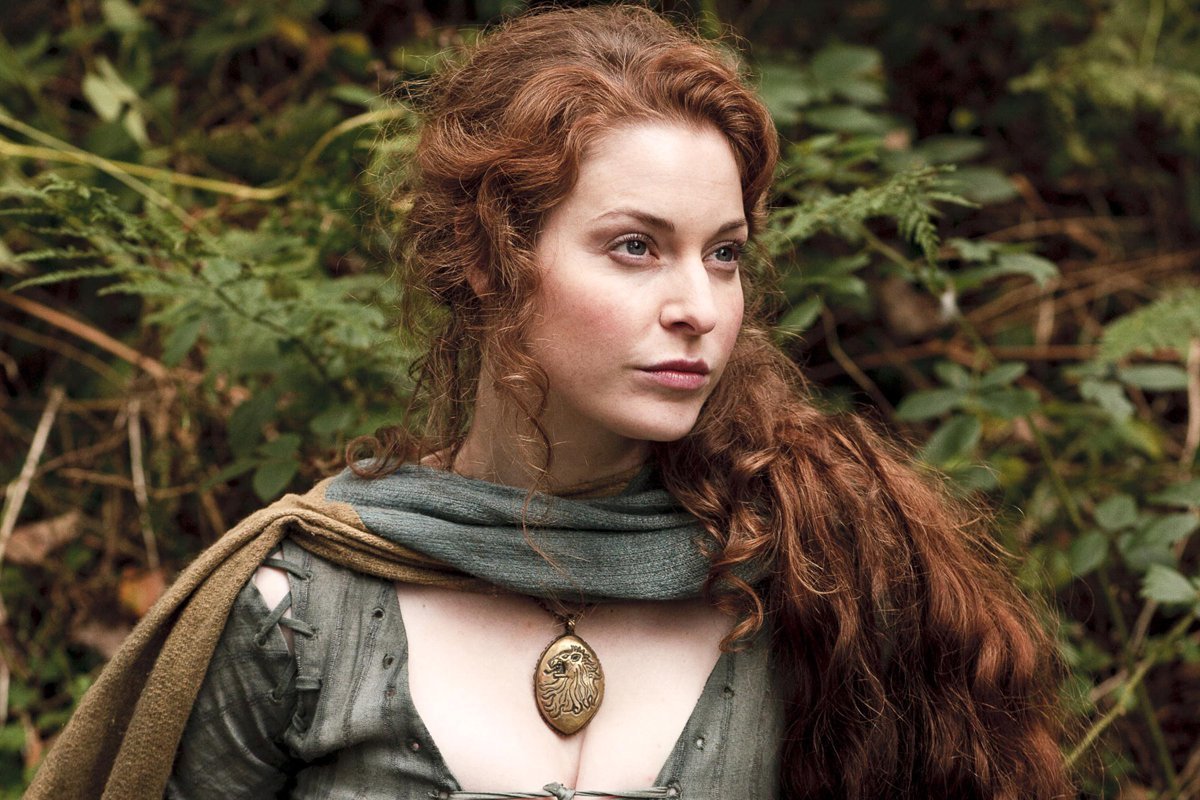 Baelish instructs Ros on how to be the perfect prostitute with his clients. Baelish watches Ros pleasure a man while offering advice each step of the way. 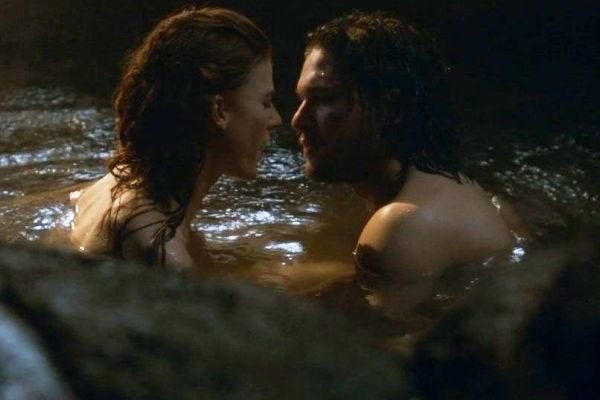 Jon Snow loses his virginity to Ygritte in a dark cave. Not only did Jon break his Night’s Watch vow of celibacy, but it also strengthens his love of the wildlings.

The first time we see Jamie Lanister have sex with his sister Cersei is in the first episode. Bran Stark climbs the tower and catches the siblings being intimate, which lead to his paralyzing fall to the ground.

While Melisandre has Gendly tied to a bed, she uses leeches to suck out his blood. Then, she climbs on top of him and goes for a ride. 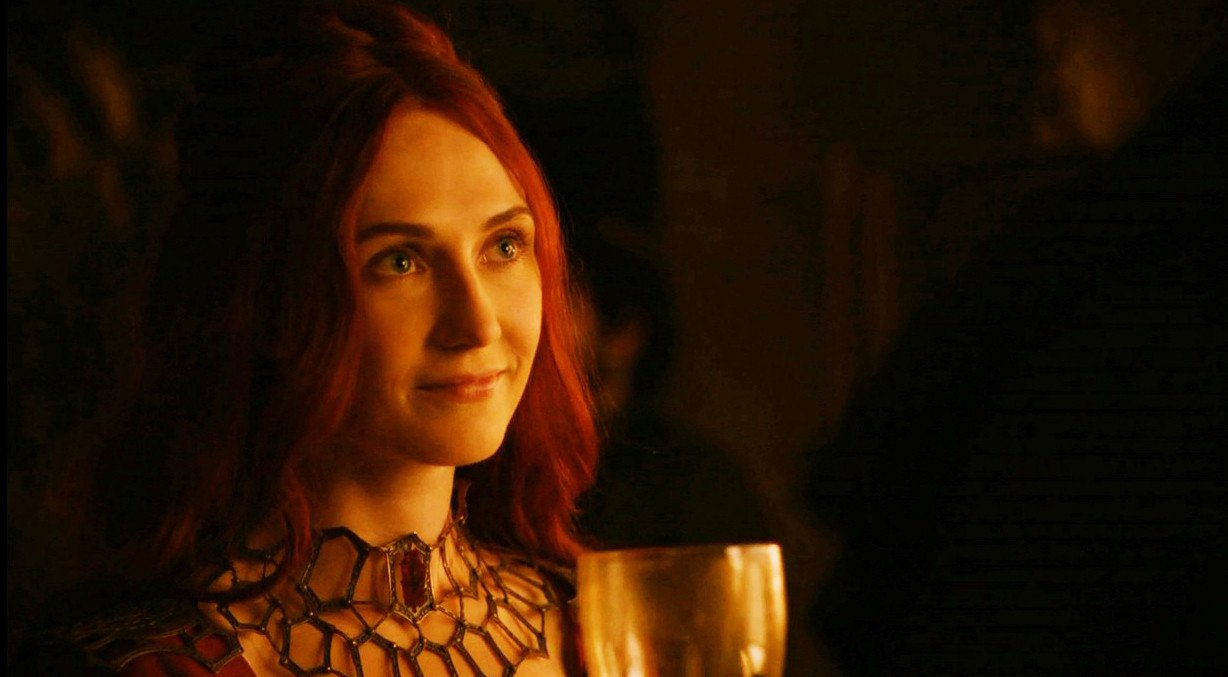 This scene features Stannis Baratheon and his witch Melisandre having passionate sex on a stone table. Their act led to Stannis impregnating Melisandre with a shadow creature. 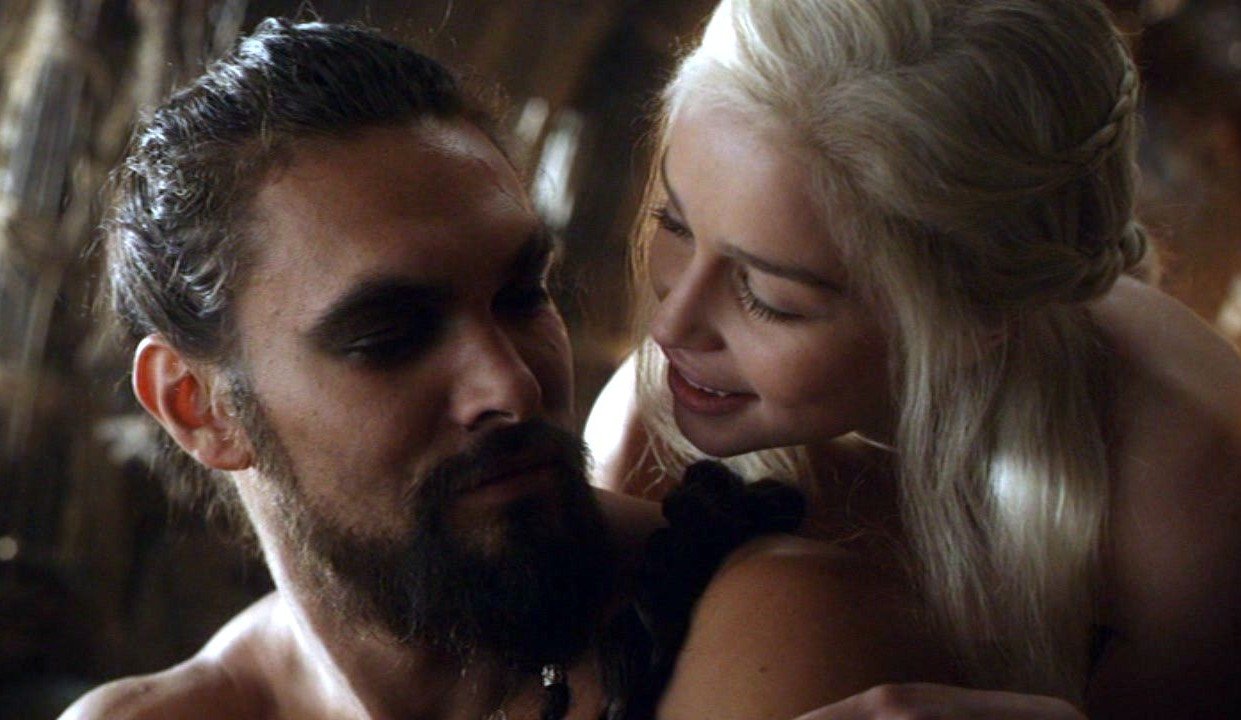 The first time Daenerys and Drogo have sex proved to be an intense scene for the show. This was the first glimpse we saw of Daenerys’ ability to take charge.