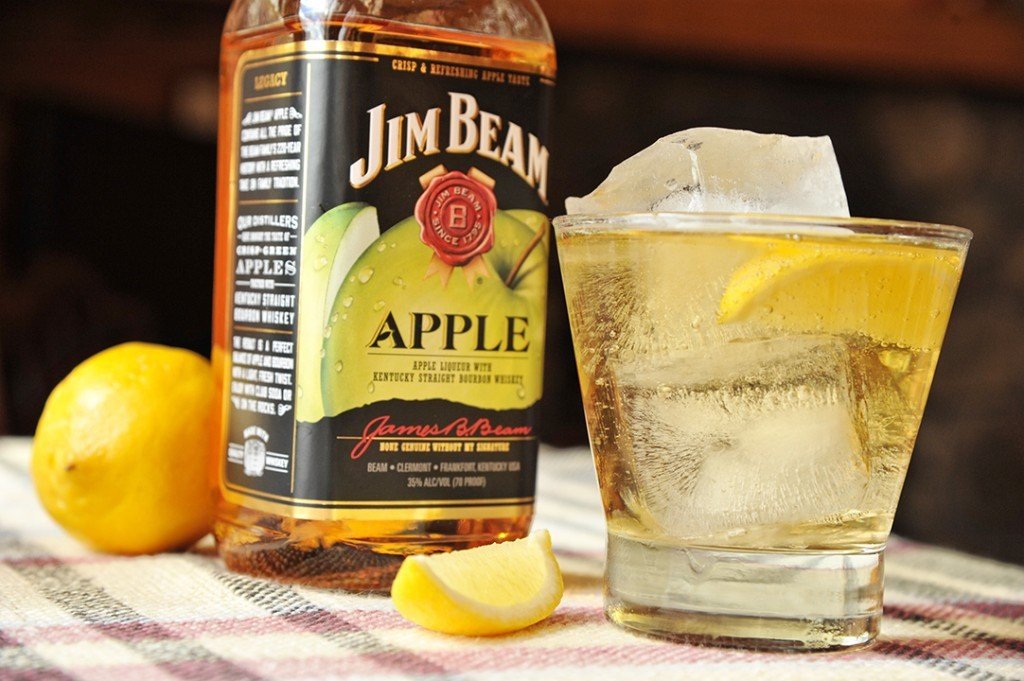 Most guys we know aren’t into flavored booze. Or they won’t admit to being into flavored booze, anyway. Whether it’s vodka or whiskey, adding flavor comes with a stigma. Screw that. We think booze is about finding a taste you like and then drinking it until the bottle’s gone or someone passes out. So if you like an orange, apple, or grape twist to your cocktails, we say embrace it. We did — and it worked out.

When we tested Jim Beam Apple there were four of us in the room — an editor, a photographer, and two guys who showed up to down some free booze. After the cocktail was mixed up, the photographer snapped pics and was a professional while the rest of us derelicts took pulls from the bottle. That’s how drinkable Jim Beam Apple is on its own, Mixed with some ginger ale and a lemon wedge, it’s a tasty cocktail recipe with a splash of class.

Make it:
Build over ice in a tall highball glass.
Garnish with a lemon wedge. 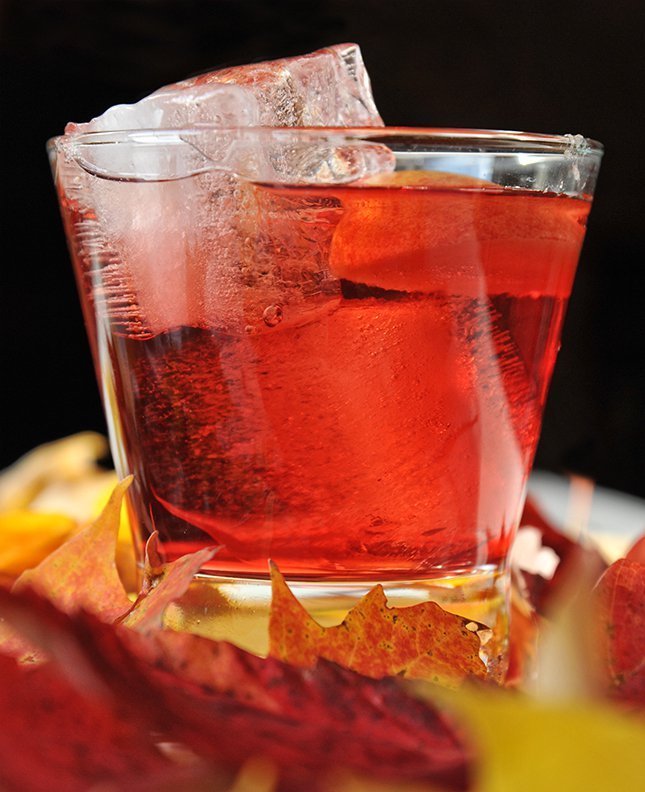 You Look Like You Could Use Another Drink. Make This Next … Crown Royal Regal Apple Crownberry