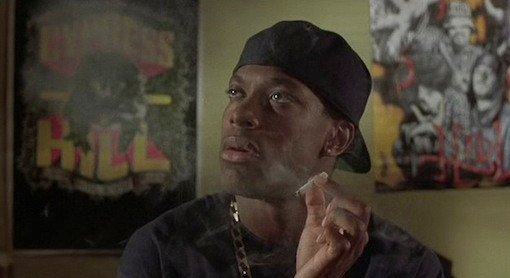 Here’s a kick in the nuts for pot smokers: A 2102 study has found that men who use marijuana may double their risk of getting testicular cancer. Researchers in California evaluated 163 men diagnosed with the dreaded ball disease and compared them to about 300 guys without the disease. The scientists found that 81 percent of the guys with cancer had toked at some point, compared to 70 percent from the second group; do some regression analysis (or whatever it is statisticians do), and the data seems to indicate that dudes who have used pot are twice as likely to get testicular cancer.

Scientists haven’t managed to figure out why pot appears to hate your balls, but they believe it might have to do with THC (the active ingredient in marijuana) reducing testosterone levels. Their findings also revealed that cocaine use actually appeared to decrease your chances of developing testicular cancer.

But don’t let your mellow be too harshed. According to the American Cancer Society, a man’s lifetime risk of getting testicular cancer is about 1 in 270; with treatment, the odds of dying from it are 1 in 5,000. Plus, research published in Scientific Report concluded that nearly half of testicular cancer risk comes from genetics. The Research was Funded by the Movember Foundation, The Institute of Cancer Research, and Cancer Research UK. In their study the eggheads looked at 15.7 million cases involved cancer, including 9,324 that dealt with testicular cancer. Along with the determination that most causes are genetic, there was also the conclusion that the majority of genetic variants that raise testicular cancer have yet to be discovered.

In short, everything is awful and cancer is everywhere. So smoke if you got ’em, or don’t … 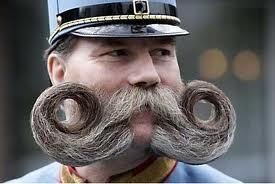 How To Beat Cancer By Growing A MustachePut down that razor! This month, guys all over the world are growing sweet mustaches in order to raise awareness about prostate and testicular cancer.