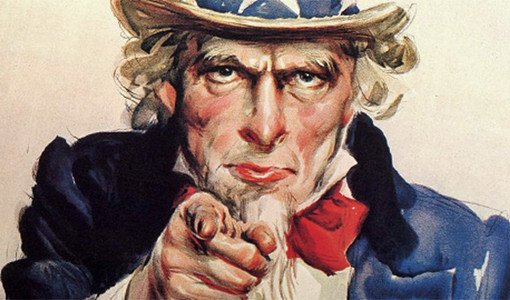 You know what they say: independence isn’t free. There’s gotta be a catchier way of saying that, but you get the idea — you gotta fight for your rights.

And fight as a nation we have. From tiffs over tea leaves to battles over kind buds, we knows us how to wage some war!

But it hasn’t all been rockets red glare. The U.S. is in a 1-for-6 slump at the plate in its most recent attempts at war, highlighting the complexity of conflict when you’re the lone consistent superpower of the last 70 years.

So we’ve simplified it. Following are America’s 13 major wars in rapid-fire format, readable to the most disaffected, freedom-hating liberal or despotic, heartless conservative. Because if there’s one thing we can all agree on it’s that, right or wrong, America kicks ass. 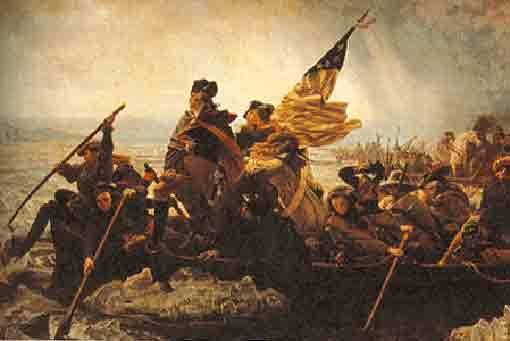 U.S. v. BRITAIN | REVOLUTIONARY WAR (1775-1783)
When unrepresentative governance no longer served the 13 colonies, they established the blueprint by which many social conflicts are resolved to this day: boycott –> ceremonially destroy products made by whomever it is you’re boycotting –> start shooting shit.

When King George declared that our government were a bunch of lousy traitors — gee, some things never change! — Congress responded with the Declaration of Independence on … uh … we think it was sometime during the summer. Maybe July? Anyway, open conflict erupted, and once the U.S. logged a victory or two, France was emboldened to join the cause, and they were powerful enough to help tip the scales in favor of the Colonies. (Some things clearly do change.)