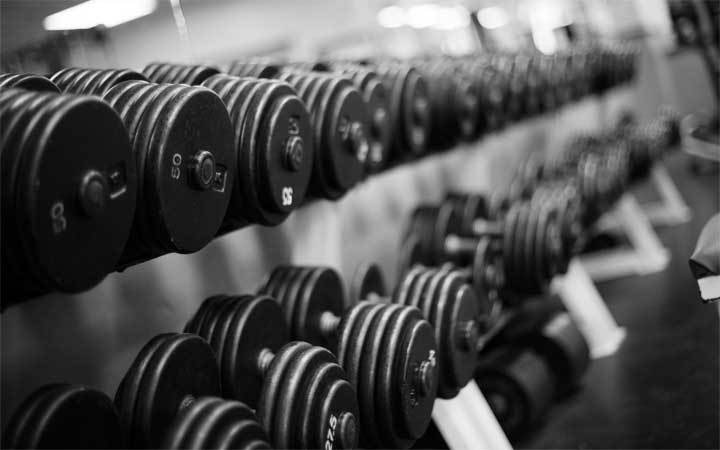 How do you get an exercise named after you? It’s similar to getting a food named after you, except you presumably can crush soda cans using only your pinkies and are able to spin a two-ton car on your index finger while eating an (organic) apple. Long before CrossFit or dicks who annoyingly take selfies of their six-pack abs mirrors plagued gyms, this list of dudes were pumping iron and renaming exercise movements that people were most likely doing for centuries using stumps, lion carcases, and boulders. Either way, these strongman get the credit … 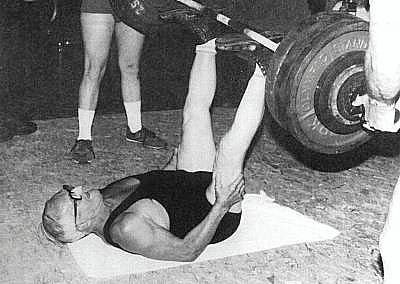 Zercher Squat
The Zercher Squat was named after Ed Zercher, a powerlifter from the 1930s. Zercher perfected his titular squat in a home gym that looked like a junkyard. Of course, Zercher simply referred to this as “the gym.” Through trial and error — and, we presume, lots of bruises and at least one knee to the nose — Zercher found the right mix of weights and technique to perfect the movement he was looking for.

Why would you bother doing a Zercher squat? Emphasis is placed on using the quads instead of putting undue pressure on your knees. So if you’re out to sculpt symmetrical tree trunks for legs, it can come in handy during quads development. 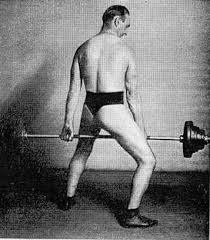 Jefferson Deadlift
The Jefferson deadlift — or Jefferson squat — got its name from bodybuilder Charles Jefferson. We cannot stress enough that Charles should not be confused with Darnell Jefferson, the badass football player from Fast Times at Ridgemont High. The Jefferson deadlift/squat is a not a frequently used, probably because it’s as clunky to execute as it is to set up. Guys are understandably concerned about straddling the bar when performing the lift — hence the exercise’s nickname “the nut crusher.” Still, with proper form and light weight you and your coin purse should be fine. The benefit of this particular move is that it will significantly increase the weight you can lift. 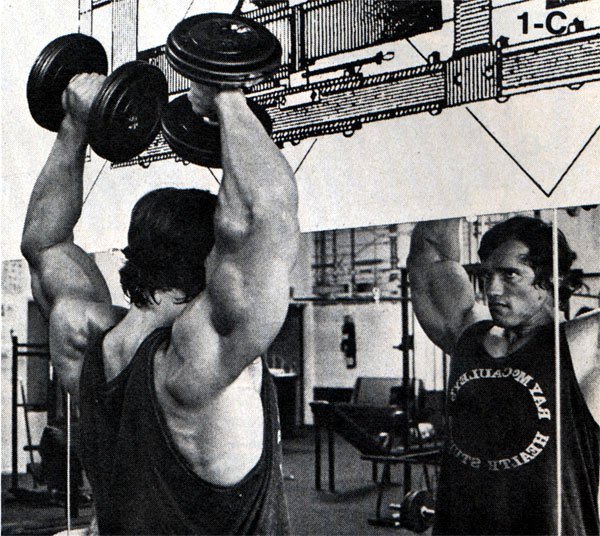 Arnold Press
Invented by seven-time Mr. Olympia winner Arnold Schwartzenegger, the Arnold press was the products of a search for better shoulder development. The “Austrian Oak” — as he was known back in those days — wanted to target his delts a new way, hence the twist of the hands so his palms faced his body (instead of facing outward like a traditional overhead press). This slight change to the standard overhead press makes a huge difference in the amount of muscle developed in the delts. Some lifters don’t love the movement, claiming it leads to more injury. 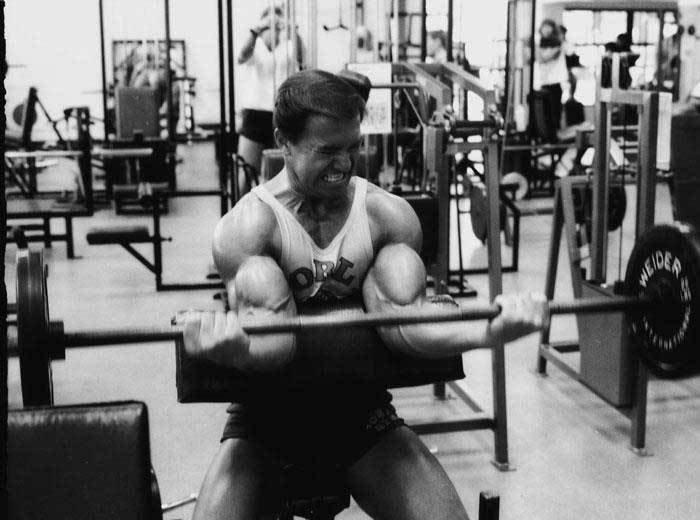 Scott Curl
The Scott curl is a preacher curl, and it was developed by two-time Mr. Olympia Larry Scott. Known for owning developed arms, Scott’s curl can be instrumental in building not the biceps as well as the forearms. While dumbbells and barbells can be used, using either with a thicker bar will increase the results you can achieve. 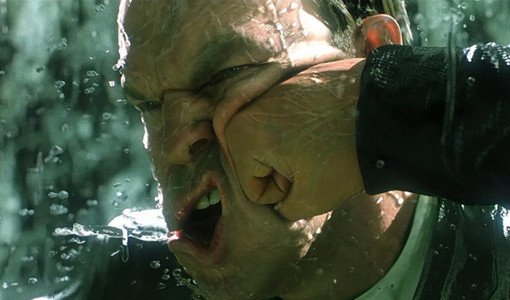 A person who is just starting to garden can go overboard when purchasing garden tools. There are...