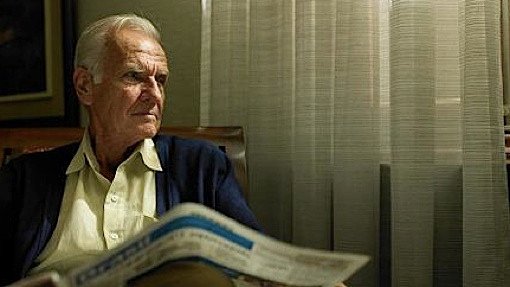 Feeling lonely? Then you’re almost certainly about to die.

Okay, not really. But two new studies do suggest that feeling alone can hasten death. One study followed found that people over 45 years old who lived alone and were prone to heart problems were almost 25 percent more likely to die from them than people who lived with a spouse, a relative, or three other sex-obsessed older ladies. Researchers think that people living alone are less likely to take their medication and eat healthily — not to mention have someone there to dial 911 when their hearts seize up like an oilless engine.

The second study focused on people 60 and older, and linked feelings of loneliness or isolation with a higher risk of early death. About 45 percent of men and 59 percent of women were more likely to die if they reported feeling left out. These feelings of isolation, moreover, had little to do with whether the participants lived with someone else — a neglectful spouse proved just as deadly as an otherwise empty apartment.

But never fear! We know several ways to avoid crushing feelings of loneliness, even if everyone you’ve ever known has ultimately deemed you undeserving of love. Such as:

• Head to a neighborhood watering hole and look for someone sitting alone at the bar. Then make fun of the person in your head for being such a pathetic loser while you get obliterated.

• Buy a mannequin, but leave some of the limbs off of it. That way, you’ll immediately have something to talk about: “How’d you lose that limb, Manny?” … “Gosh, that sounds awful!”

• Wander into a dog park and strike up conversations with strangers about how you’ve always wanted a dog, but could never have one because of your horrible allergies. Blow your nose a lot. Then let the strangers’ sympathy wash over you like a warm bubble bath.

• Go to weekday matinees of bad movies and sit next to the only other person in the theater. But don’t say a word to him — you don’t want to disrupt his movie-going experience.

• Invite your neighbor over for some freshly squeezed lemonade. But make sure to poison the lemonade so that, once your neighbor is dead, you can steal his identity and all of his friends.