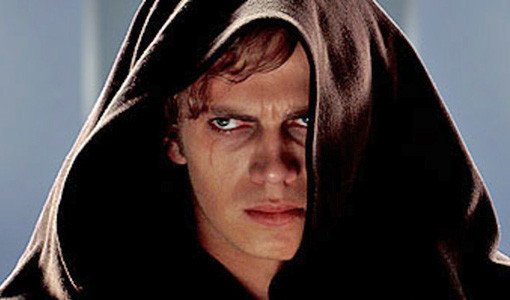 BE PROACTIVE
“Being aware of your anger is a huge element in controlling it,” Stein says. In other words, you have to accept and understand what’s angering you and why you’re allowing it to affect you before you can change. For example, if you’re prone to road rage, try to figure out what would help you start the drive a little less anxious. Maybe it’s a new route. Or leaving work earlier or later to avoid traffic. Or maybe it’s caving and subscribing to Sirius radio to make the drive more entertaining. Whatever you think you need to do, do it. Taking a proactive approach can help keep your temper at bay.

SELF-DISTANCE
When you feel angry, think about what you’d like to do, and then imagine that scene unfolding. It’s a technique experts call self-distancing, and studies have found that it can calm aggressive reactions. By taking yourself out of the moment and out of your emotions, you’ll have more objectivity and be able to rationally explain your annoyance — instead of sounding like you’re the crazy motherf*cker causing trouble. “We know from research that anger activates the limbic system of the brain, which is in charge of impulsive behavior,” Stein reveals. “So you want to engage the frontal cortex, which is involved in reasoning.” Or buy a body pillow, draw your nemesis on it, and beat the shit out of it. Whatever works!

Show Your Boss You Need To Be Promoted: Here’s How