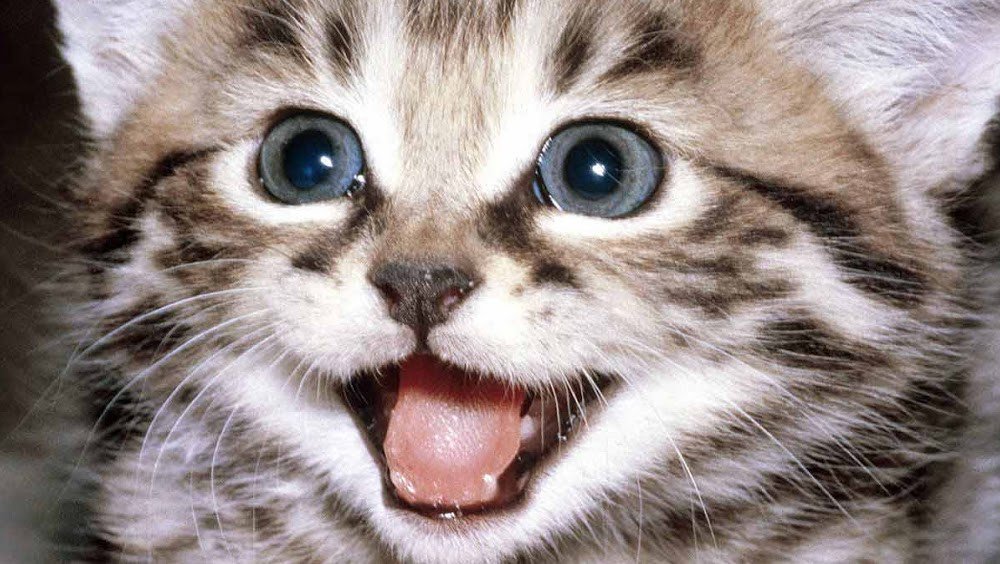 1. Ditch Facebook
The smiling people at the Happiness Research Institute asked 1,095 participants to drop Facebook for a week. Guess what they found? That’s right — living your life instead of routinely watching someone else’s live theirs through a computer or smartphone made people happier. Not by a lot, but some — 88 percent of the people who left FB were found to be happier compared to 81 percent who considered themselves happy while still sucking the FB teat. However, Facebook users were also 55 percent more likely to be stressed out.

2. Take a Hike
Numerous studies have shown that high levels of endorphins are released in the brain when a person walks through a forest. Extensive hikes will generally allow the nervous system to produce extra norepinephrine, and this neurotransmitter substantially augments energy, focus and overall well-being. Moreover, one study suggested that hiking can tremendously decrease the production of cortisol, which is a stress hormone that may reduce your levels of testosterone and increase body fat.

3. Soak Up Some Rays
When ultraviolet radiation and infrared light come into contact with the eyes, the brain releases extra serotonin, and this neurotransmitter can enhance overall well-being and tremendously decrease anxiety. While sunlight is touching the skin, the central nervous system also produces additional dopamine, which may improve motivation and boost focus. Furthermore, sunlight can reduce or eliminate pain by prompting the body to create extra endorphins.

Next: Zzzzs, Affection, and the right vitamins