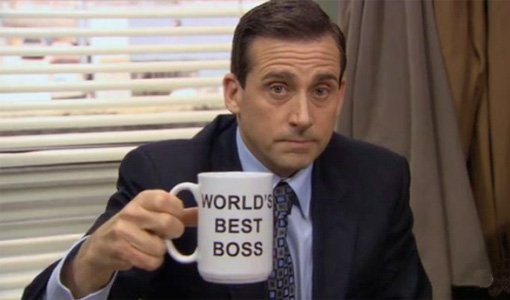 Coffee is the world’s second most traded commodity (oil is first), and more than half of the adults in the U.S. drink it regularly. But other than knowing it can wake you up when you’re dragging ass, you probably don’t know all that much about it. And whether it’s wine or beer or coffee, knowing a little about whatever it is you’re guzzling can make you appreciate it more. That’s why we asked Tom Standage, author of The History of the World in Six Glasses, to school us.

Instant coffee is coffee that’s already been brewed and then had the water removed — that’s why it tends to taste bland. (However, if you’re hell-bent on instant, Starbucks’ VIA Ready Brew line isn’t bad; if you need more suggestions, here are some of the best instant coffee brands. And if your office brews decent coffee in the break room, you may want to drink that instead of going to Dunkin’ Donuts every day; one study found that eliminating your morning coffee could save you up to $1,000 per year. You can also try organic coffee.

2. People Who Drink Coffee Live Longer
Well, not always, but a  study published in the most exciting journal in America, Circulation, claimed that of the more than 167,000 women and 40,500 men involved in their analysis over a  30-year span — and after adjusting the numbers for variables like age, fitness level, body mass, and whether they smoked  — coffee consumption reduced overall risk of death by nine to 16 percent. The risk for nonsmokers was 15 percent.