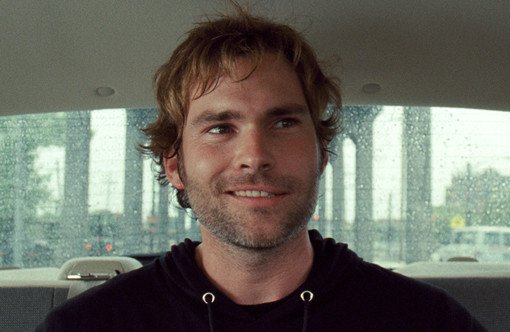 We could look up some clinical definition of guilt and splatter it onto the page but the short of it is that when you do something dickish or that you perceive as dickish you feel like a dick. However, that doesn’t mean you’re a dick. It’s easy to say but tough to get your brain to comprehend that sentiment. So, what happens is that you harbor this weight of doing something wrong instead of feeling remorse, apologizing, and getting onto the next dickish thing you’ll do from it and moving forward.

Also: How To Feel Freshly Showered Without The Shower

#1. Stop Gaming And Binge-Watching Netflix
A small German study published in the Journal of Communication found that playing video games and watching TV after work or school made people feel guilt. Why? Because while they sat there zoning out they realized they could be doing something productive.

#2. Listen To Arnold
Unless you own a DeLorean, you can’t turn back time. So what’s done is done. Arnold Schwarzenegger, he of action films, Mr. Olympia, and cheating on his wife and having a kid with the maid fame, once said he never relives the past. Clearly he meant his life outside of film, as he rehashes past films since his new ones blow. But still, the dude has a point — he accepts his mistakes and wrongdoings, and then moves on. For Arnold, he’s probably done a few sets on the bench press in there somewhere, but you get the idea: find a way not to dwell on what’s already done and over with.

#3. Determine Whether You’re A Lazy Idiot
You might deserve to feel guilty. Seriously. If you first find the root of the problem and then routinely perpetuate those feelings with a pattern of self-destructive behavior and you don’t get help from a shrink or very wise homeless man, you’re not helping yourself. First step after you know there’s a problem, take one small step toward fixing it. If you don’t know what that is, hop on the web (you’re already on here, dude), find doctor that’s in your medical insurance plan, and schedule an appointment. Then you’ll have completed step one — which is one less thing to feel guilty about.