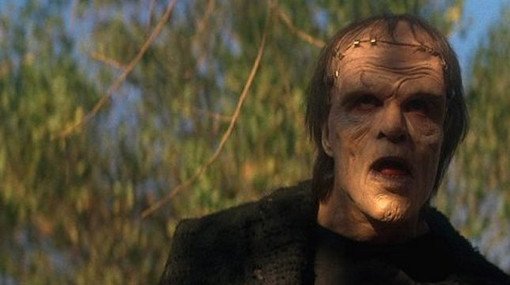 You may think you look monstrous due to a bad complexion, a thick coat of body hair, or the aftereffects of an especially rough  week of drinking. But you know who really looks monstrous? Monsters.

From masked serial killers to the walking dead to lizards with thyroid problems, monsters are monsters because they look so awful (well, and because they slaughter people). No matter how well you clothe them — Dracula was, after all, a pretty snappy dresser — they still look creepy. But proper grooming can actually make anyone look … somewhat less creepy.

So if you want to eliminate some of your worst physical flaws — or merely want to look somewhat less creepy — check out these tips.