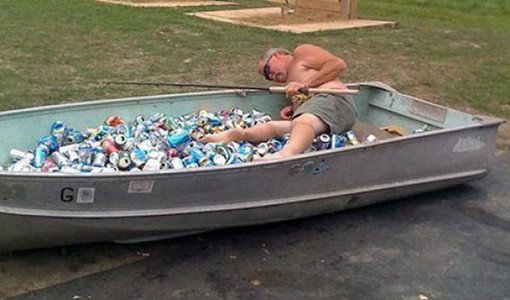 Canned beers have always had a place at the table. Namely, the beer pong table. Other than that, aluminum cans have traditionally been thought of as inferior to glass bottles because people have claimed cans negatively affect the way beer tastes.

“It’s difficult to change attitudes that have prevailed for so long regardless of the facts,” says Patrick Mullin, Director of Sales for Sly Fox Brewing. “There absolutely are consumers who believe that beer in a can is inferior. I’ve offered free samples to consumers, and when they found out that it’s in a can, some literally walked away.”

Like screw-cap wine (which also gets a bum rap), the advantages of beer in a can are often overlooked. For starters, cans don’t allow UV light to hit the beer, so canned beers don’t get skunked. (Clear and green bottles allow UV light in; brown bottles do not.) The aluminum also allows the beer to get colder, faster in the fridge. On top of that, cans are more environmentally friendly; they cause fewer fuel emissions during transport since they’re lighter to lug than bottles, and they’re made from more recycled material than bottles (54 percent recycled material compared to 20 percent to 30 percent in bottles).

Sly Fox has even tried to up the cool by inventing a can with a peel-off top. Yes, that’s right — the entire top peels off. So when will you get to Incredible Hulk a top off yourself? Sure, why not! 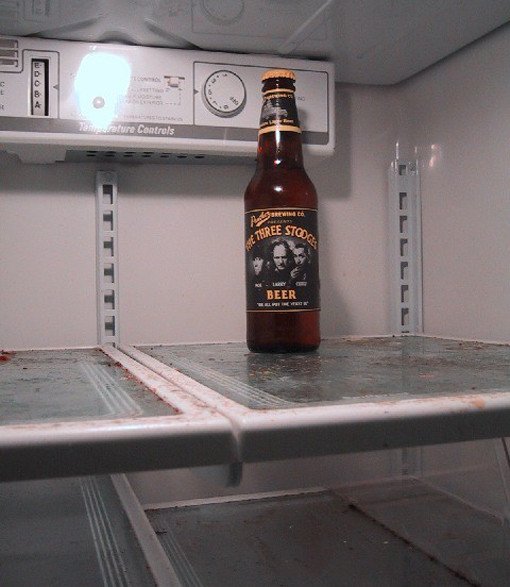