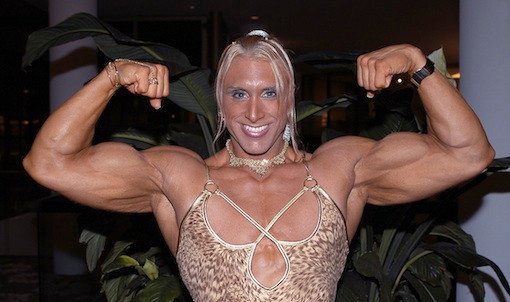 Good news for condom haters and responsibility lovers: Researchers at Dana Farber Cancer Institute in Boston may have stumbled onto the recipe for the first contraceptive pill for men. That’s right — they may have found the holy grail of male birth control.

Yeah, yeah, yeah — we’ve heard that claim a bunch of times in the past. But this one sounds legit. While experimenting with a cancer drug, researchers discovered that a “small molecule compound” they’d been working with successfully disrupted spermatogenesis in mice. In other words, when they gave mice this compound, the mice stopped producing sperm. Even more important, when they stopped giving mice the compound, the little fellas resumed producing their … little fellas. Voila: male birth control.

As with all sex- and reproduction-related issues, men have historically had it much tougher than women. Yes, that’s a joke — but we do have fewer options when it comes to outwitting our troublesome reproductive systems. In fact, a vasectomy is pretty much a guy’s only option, but only if he’s certain he never wants to have kids … and doesn’t mind a scalpel being applied to his nuts. Of course, a male birth control pill wouldn’t protect guys from STDs. But using condoms when you’re in a committed relationship with a woman who isn’t on the Pill can be a drag. Plus, condoms have a failure rate somewhere between 2 percent and 15 percent.

Sadly, you won’t see a male birth-control pill at the drugstore any time soon; more research and testing needs to be done, which means a pill is at least five years off. That’s disappointing, because we’ve been told The Pill But For Dudes has been five or 10 years away for at least … well, the past five or 10 years. So don’t sell your Trojan stock just yet.

How to Get Started With a Live Couple Sex Cam