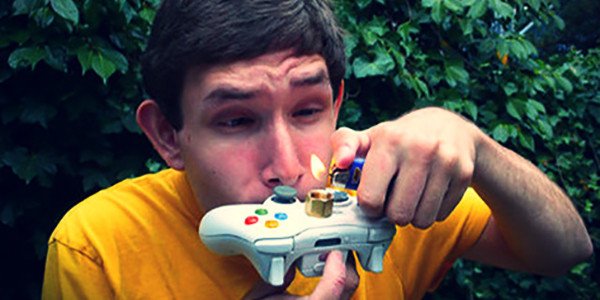 A study published in Scientific American claims that people who both smoke weed and drink alcohol are twice as likely to partake in both activities at the same time. This, according to data from National Alcohol Surveys of more than 8,600 people between 2005 and 2010, means that boozers who get high are two times more likely to drive buzzed or drunk. The study’s authors are looking to get a warning label for legal weed alerting people to the dangers they can cause when mixing.

Also: Here’s Why Theres’s A Million Types Of Pot 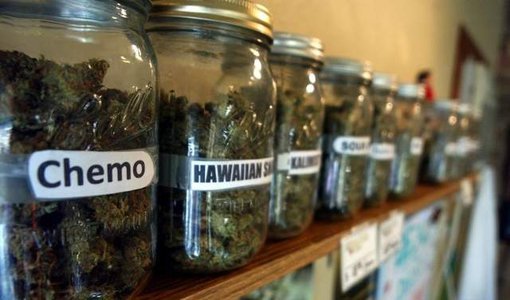 How to Get a Great Workout Without Splurging

Hobbies for Men Over 50 to Keep Active and Engaged

Should You Wear Elbow Braces When Weight Lifting