Screw crash diets. In the short term you’ll probably lose weight because you’re most likely slashing your caloric intake in a draconic manner. But it won’t last. Research from 2012 found that buying into a short-term diet eventually translated to weight gain after people reverted back to their glutenous selves. Plus, cutting your calories so harshly will mess up your mood and turn you into a gigantic prick to those around you. In other words, crash diets aren’t worth it.

So what’s the best diet for men? One that you turn into a lifestyle and that you can keep consistent. To come clean, some of the diets on our list are more difficult to follow than others. If you’re dedicated you can make it happen, but you’ll have to remain on point. Others are super easy to follow, like …

Pro wrestler John Cena has an online 10-week BodyChange program. We know, pro wrestling is full of gimmicks, but Cena’s plan is easy to follow and has been stripped of complexity. Essentially you eat clean and healthy for six days, and go wild on day seven. The price isn’t listed on the website, but some internet research tipped us off that it costs about $100. For that you gain access to recipes, videos, and a workout component. 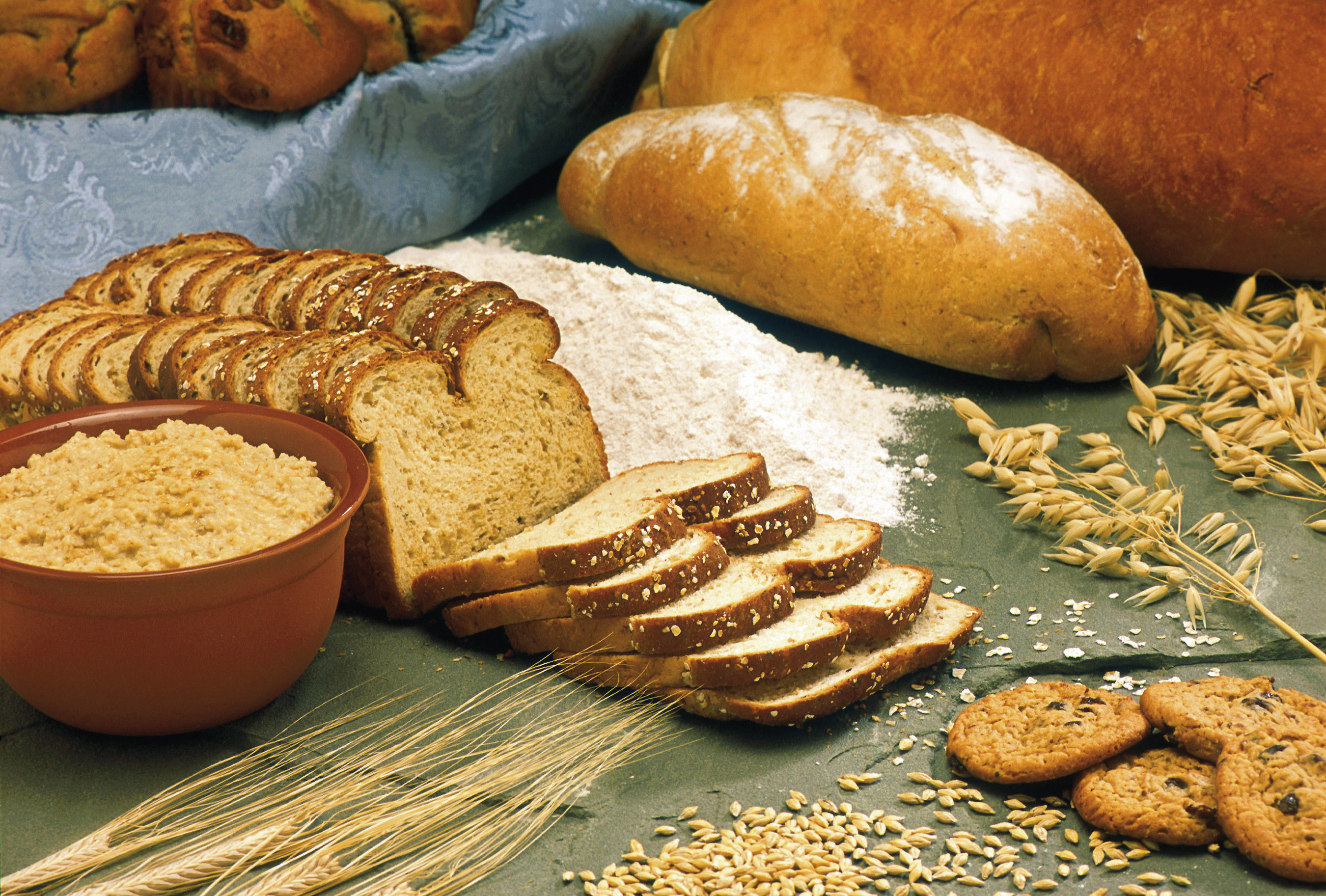 Carbohydrates convert to energy during digestion. Complex carbs burn slower in the body and translate to lasting energy, where as simple carbs digest quickly and can cause an insulin spike. A carb-rotating diet has you adjusting the amount of carbs you take in on a daily basis to fluctuate your metabolic rate up and down. Over time this should help you burn more body fat. Good sources of slow-burning carbs include yams, whole wheat or pumpernickel bread, oatmeal, and most fruits. Fast-burning carbs include white rice or bread, and refined sugar or flour.

It’s not as simple as Cena’s BodyChange and will take some getting used to, but if you’re interested, here’s an example that’s based on 200 grams of carbohydrates per day. You’d need to figure out how many carbs and calories you need to fit your target weight, which is something an online calculator or the app My Fitness Pal can help you determine:

Thursday: 250-300 g of carbs throughout the day, but consume low-fat foods (this applies to all high-carb days)

Sunday: 200 g of carbs in one large meal (i.e. a cheat meal) instead of spreading out carb intake throughout the day

NEXT: KETOGENIC DIET and PALEO DIET