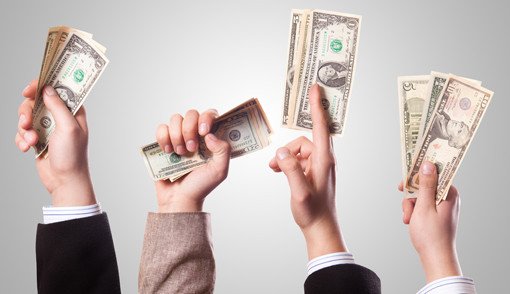 You’ve probably sat in your cubicle staring at Facebook in an attempt at looking busy before asking, “Should I ask for a raise?” Of course in your head the answer is always, “Yes! I deserve more money because I’m smarter than my dummy manager and the loser CEO and that guy Brad with the rank breath who I am pretty sure makes more than I do!”

First of all, get off of Facebook and calm down. Let’s go through a few points to determine whether you have grounds to stand on.

#1. Truthfully, Do You Think You Deserve It?
If the answer is “I think so.” or *long pause* “Yeaaah, I thiiiink so.” then the answer to whether or not to ask for a raise is “No way in hell.” because you probably don’t. Work harder, slouch.

#2. Have You Had A Review?
Assuming the answer to question one is “Totally, absolutely, 100 percent yes. How could you ask such a dumb question?” then revert back to your review (if you had one). Were there specifics for areas you should have targeted for improvement. And if so, have you accomplished them? If not, it’d be a good idea to have a handful of valid excuses as to why. Otherwise, what have you done since your last review? If you’ve never had one, use your hiring date or the date you last received a raise as your reasoning. Make sure it’s solid and useful info, too. For example, saying you make peoples’ lives easier or improve morale doesn’t typically hold as much weight as proving you’ve saved the company money, showed initiative to create revenues, or otherwise helped the bottom line or revenues.

Also: How to Ask for a Promotion (And Up Your Odds Of Getting It)

#3. What Is Your Reputation?
Are you known as a sad sack? A complainer? A team player? A guy who shirks responsibility? You might not know the answer, but the boss probably does. Why? Because he or she most likely has a rat in the office that feeds him/her info on the regular. So if you bitch about how underpaid you are to the wrong person, the wrong person might be spilling your secrets to the boss. Unless it’s a friend and not someone angling for your gig or your desired salary, keep your bitching to a minimum. If it’s too late but you want to try anyway, go for it and have a few ways to spin your negatives.

#4. What’s The Company’s Financial Situation?
Overall, is your division or company having an off year? Setting record sales? Slashing salaries and laying people off? It should come as no surprise that if the company’s finances are in the shitter it’s easier to refuse your request for a raise. However, if you’ve saved money with your initiatives, contributed to revenue generation, or have a supervisor that’ll go to bat for you and your track record, go for it.

Just realize that if the overall financial picture is bleak you’re probably going to get a stall tactic. If that happens you can A) take the company’s word for it that your situation will be evaluated later, or B) start looking for another gig. We hope you take the latter because you’re worth it, right?

Read This Next: How to Hide Your Hangover at Work 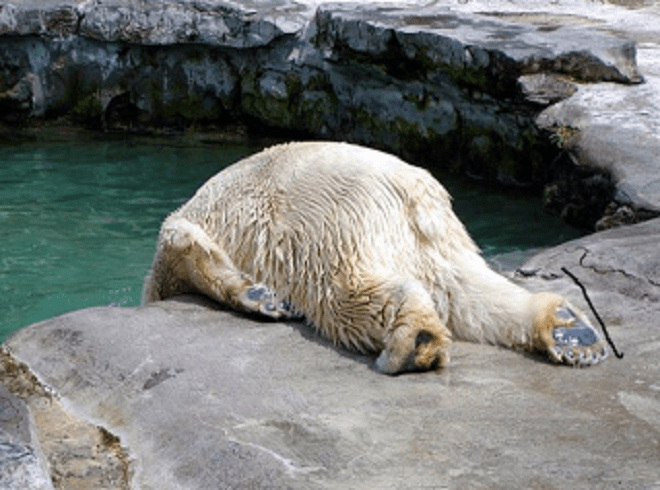