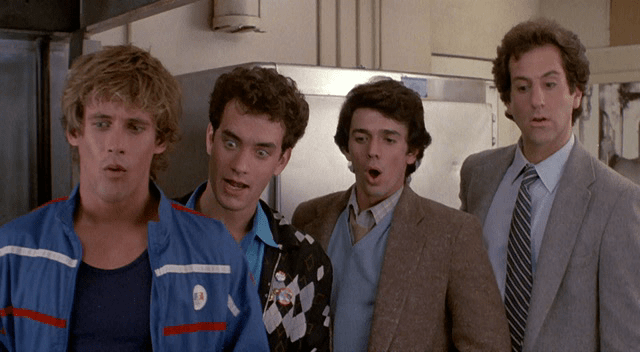 Unless you’re hell-bent on snagging a hotel suite, you should first consider sites like Airbnb or Home Away for your housing. Think about it: if you’re going with three or four-day weekend affair and you have a handful of people you’re most likely better off going with a house with privacy instead of multiple hotel rooms or dropping $3,000 on a suite in a city hotel. You can take the cash you save and dump it on important things, like booze and … booze.

Then, once that’s settled, you can begin to decide how to fill your time  with activities. If said activities can somehow involve drinking (aka booze), you most likely can’t go wrong.  And because we like you, most of the ones we came up do in fact involve drinking. Good luck to the groom. 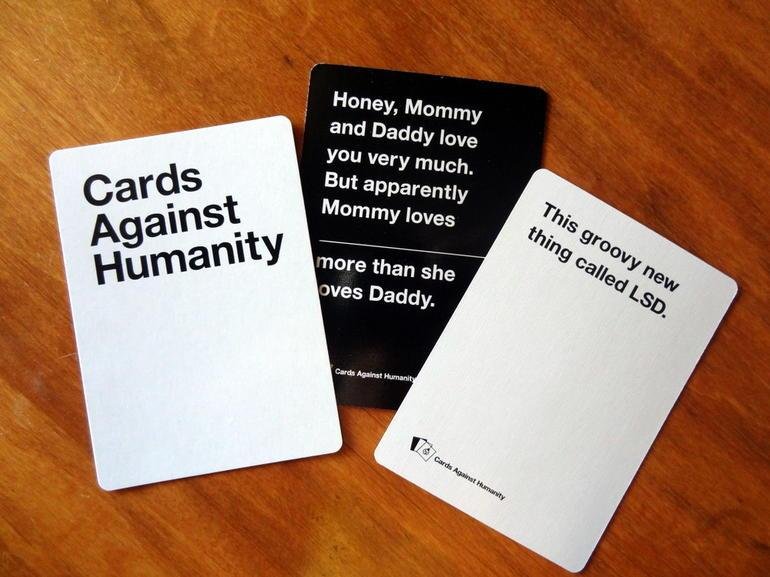 #1. Have a Game Night
If you’re not planning to go to a casino for your bachelor party — and that’s not a bad option if that’s your type of scene — set up a game night. Play poker, Cards Against Humanity ($20 @ Amazon.com), Clue, Twister — doesn’t matter. Point is, you’re looking to give the party something to do while you hang out. Plus, the idea being that you’ll spend your days doing more wild things if you’re not going rage at night.

#2. Bowl
If it’s an early-evening activity you have to be careful not to slug too many pitchers of beer while you’re bowling gutter balls. Otherwise you and the boys will be looking to take a nap by nine or ten (unless illegal drugs are involved, of course). Get two lanes next to each other and throw a few rounds. Bowling is a good option because it leaves plenty of down time to drink, chat, and scan the crowd for people who are shittier bowlers than you.

#3. Visit a “Barcade”
We’d suggest staying away from Dave and Busters type places if possible, only because they’re crowded and filled with annoying kids (and we know they’re annoying because all kids are annoying). In Denver there’s a place called One Up, and in Jersey City, NJ there’s a place called Barcade where it’s a bar stocked with old-school video games like Mortal Kombat, Galaga, Pac-Man, Punch Out! and dozens of others. If you can find a spot like this, book it. If someone in your party complains, send them home. You don’t associate with jerks like that.

#4. Go to a Ballgame
Hanging outdoors with access to beers — what’s not to love? If you can spring for it, grab boxed seats. That eliminates the outdoor component, but you’ve gotten a sunburn before, right? If MLB games are too pricey, opt for minor league games. Obviously, football, soccer, or basketball games are suitable, too.

#5. Taste Whiskey
It’ll cost you some loot, but what doesn’t? If your buddy is super uppity, there’s also wine tasting, but we’re all but certain they’d make you wear a collar.

#6. Go on a Booze Cruise
This will be exponentially more difficult if you’re landlocked, but if you’re near a large body of water or an ocean, check LivingSocial or Amazon Local for deals on booze cruises. Some in the New York area are less than $20 for two hours.

#7. Take a Helicopter Tour
Again, it’s more of a city activity and it’ll run you upwards of $100. Typically these are quick hitters and last about 20 or 30 minutes so you’ll want to have activities that back to back. 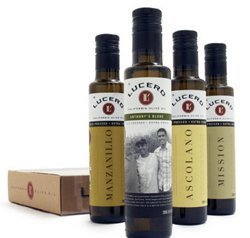 Next Article: Housewarming Gifts Guys Won’t Hate
These affordable housewarming gifts will make you look super thoughtful — even if you don’t care at all about the party’s host.