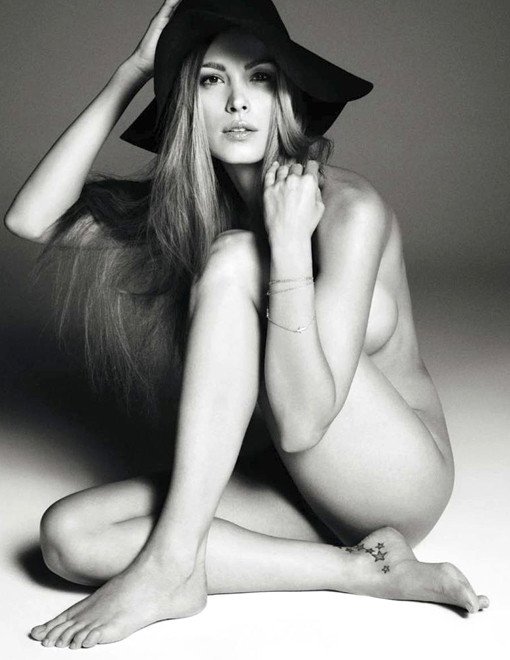 Bio: What would you get if you cloned model Anja Rubik three times? Why, Rubik cubed of course! Get it? Because of the Rubik’s Cube? Whatever, that joke would have killed in 1982. Anja grew up not only in Poland, but also in Canada, South Africa, Greece, and France. She began modeling fulltime after graduating from high school, and has been featured on the covers of Elle, Nylon, and about 137 different versions of Vogue. She’s also walked the Victoria’s Secret Fashion Show catwalk a few times. But enough talk about Anja Rubik. Instead, let’s look at a photo gallery of Anja Rubik!

NEXT: Check out the gallery