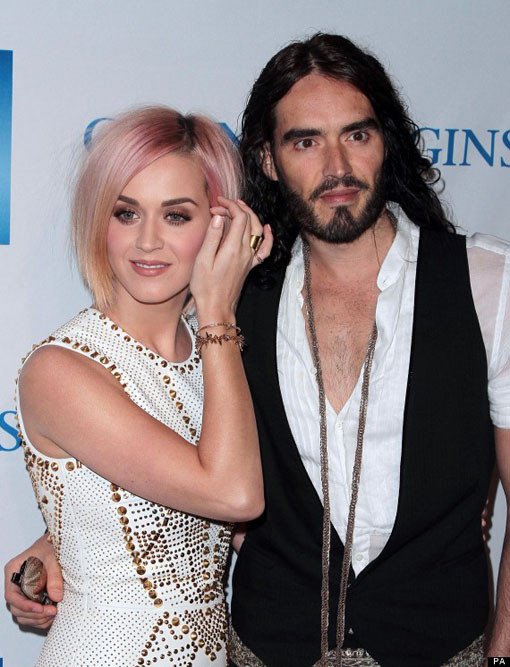 Lesson: If at all possible, do not end your marriage with a text message.

They had issues like any married couple. He didn’t think they were spending enough time together, and he wanted kids and she wanted him to stop wearing such ridiculous neckwear and wasn’t ready to give up her girlish figure. So, he did what any rational guy would do — he sent her a text ending things. High-profile relationship or not, it’s a coward’s way out. If it’s over, have a discussion and take your lumps. Don’t puss out from behind a smartphone. And whatever you do, don’t do it via social media.