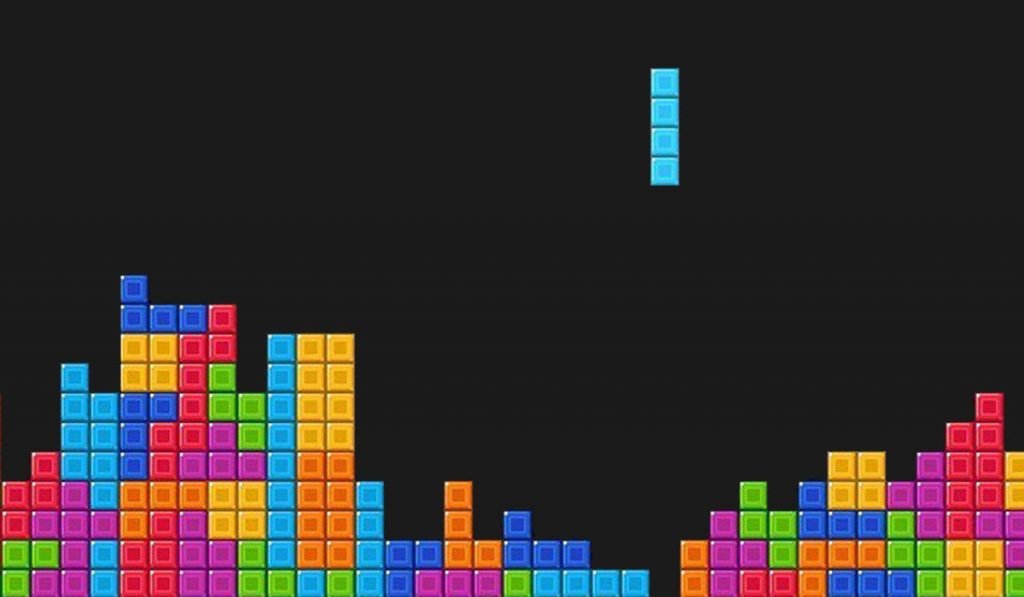 A new study from European researchers is providing helpful insights into how the human mind works and how that knowledge can be used to prevent the development of Post Traumatic Stress Disorder (PTSD) in patients after traumatic events.

A team of researchers from the University of Oxford worked with volunteer trauma patients after experiencing traffic accidents. The patients who suffered from shock stemming from their accidents were asked to give a recollection of the accident they were involved in. After their report was taken, the patients were then asked to engage in playing a strategy-based video game which required active thought and provided varied visual stimulation. Patients practiced the game at the time of treatment at the hospital and were then given the game to play at home. Upon returning to the hospital, it was found that patients’ vivid and disruptive recollections of their accidents had decreased by 62% the first week and fallen to almost zero by the second week.

The game chosen by researchers was Tetris for the Nintendo system. Tetris is a popular game well-known for challenging players to quickly find solutions to shape-based puzzles as colorful pieces fall from the top of the screen.

As one researcher told the BBC.com:

“We wanted to have a task that really tapped into visual memory. With Tetris, it’s the colors, shapes, and movements that are very absorbing.” Adding, ““Other games in the lab, like pub quiz games or counting tasks, didn’t work. So we think it needs to be visual.”

The game’s reputation for players’ immersion into the world of falling blocks made it the perfect choice for attempting to prevent traumatic memories from becoming ingrained in the minds of patients.

The implementation of visual engagement therapy through the use of video games such as Tetris could lead to breakthroughs for the ever increasing number of PTSD patients seen worldwide. Also, it’s a terrific excuse to dust off your old Nintendo (or fire up your Nintendo Classic) and rip out a few games of Tetris.