Hulk Hogan has a sex tape out that was secretly recorded six years ago and released without his consent. And we feel bad for the Hulkster because of that … but we’ll admit to watching a few frames. For those who need a visual, shut your eyes and picture an old dehydrated baked potato sporting bleach blonde hair extensions waddling into a bed with what looks to be a real live human female. (Her name is Heather Clem, who at the time was a then-married Hogan’s close friend’s wife.) From there you can probably piece together what happened. (Hint: S.E.X.)

After we shut down our computers and squirted disinfectant into our eyes, we realized it could have been worse. Not for Hogan — he might never live down that video. We meant for us. As strange as it was to see Hulkamania running wild, it would have been even stranger for us had it been one of these five pro wrestlers from the 1980s. And yes, we know a couple of the dudes on our list have gone on to that big wrestling ring in the sky, but remember that was old footage of Hogan, so you never know … 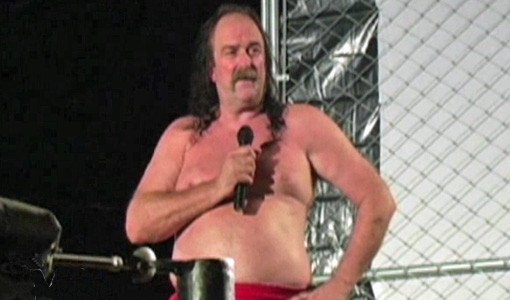 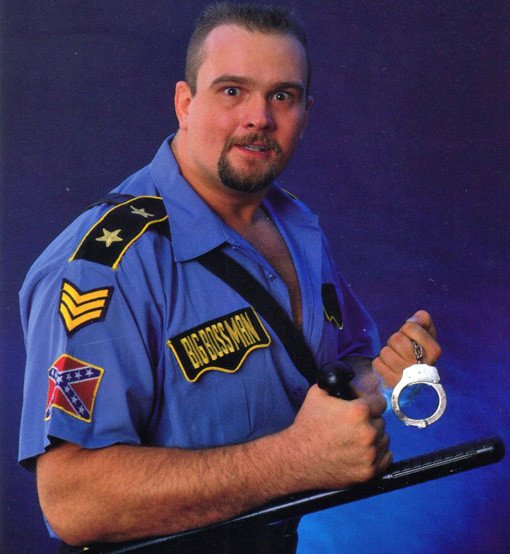 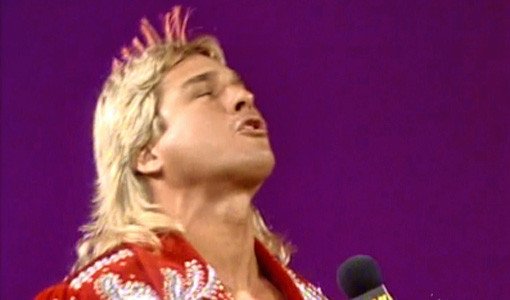 RED ROOSTER
We like to work for our dick jokes; a guy dressed like a giant cock makes things way to easy.
Possible film title: Cock A Doodle Does Her … Twice

IRON SHEIK
We wouldn’t watch his sex tape out of principle, and it has nothing to do with his constant use of racial slurs and expletives. It’s that we haven’t forgotten how he used to badmouth Old Glory back in his WWF days. And we never will. USA! USA! USA! (FYI: This clip is NSFW … nor is it safe for people who are easily offended.)
Possible film title: The Sheik’s 4-Inch Peak