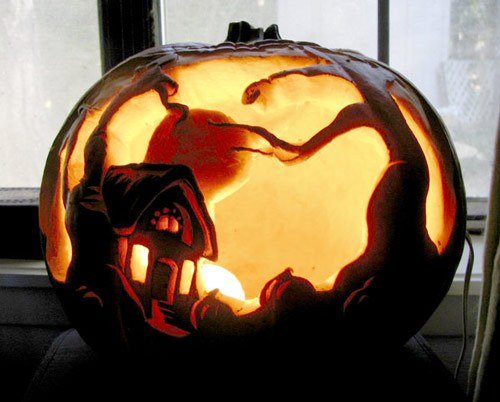 Some artsy folk know how to use their knives and skill to slice up the most impressive pumpkins. Then there are the people who are either adroit at pumpkin carving or so rushed that they leave their pumpkin looking bruised, beaten, and battered. We’re choosing to focus on the latter. While we’ve produced some cringe-worthy pumpkins in our day, none of them compare to the awfulness that have been displayed here. It’s truly scary stuff, folks. 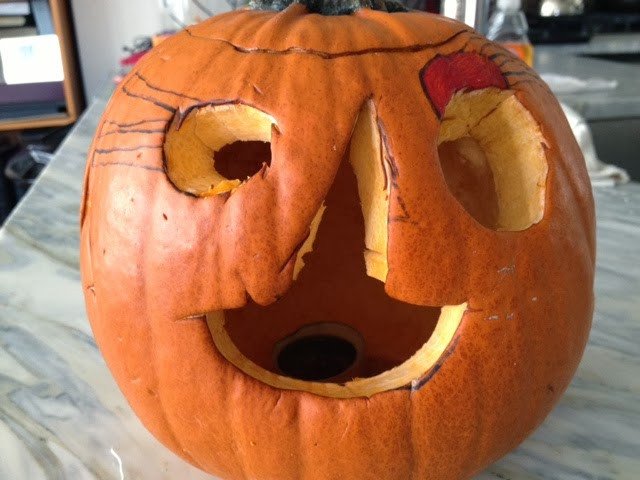 #1. Curse the butcher who lopped his once-handsome pumpkin nose off! 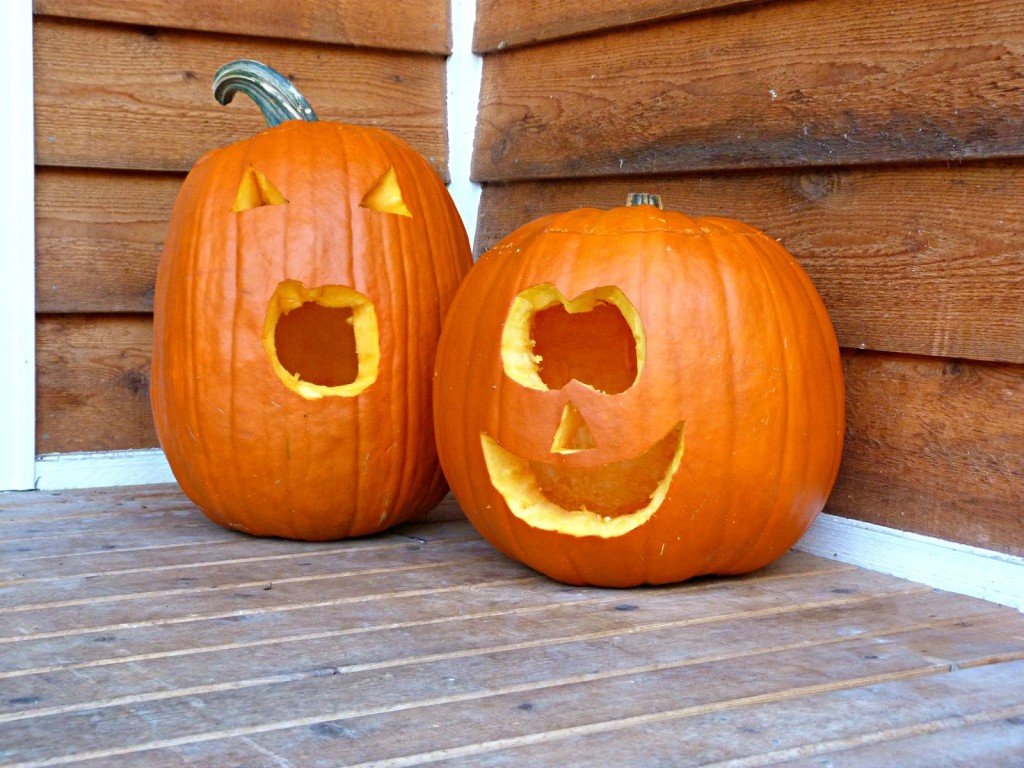 #2. And we thought we were the only ones who’d be sporting a glory hole pumpkin this year. 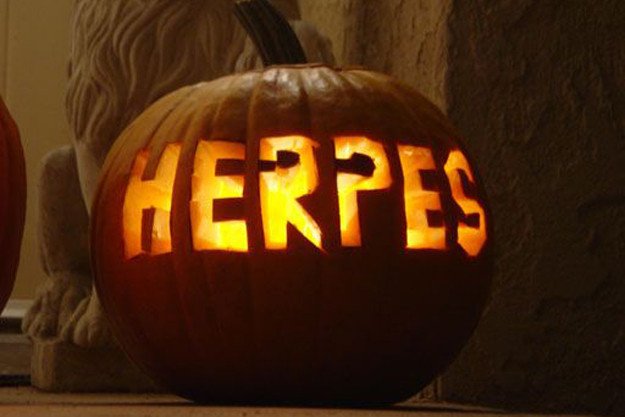 #3. They’re sure to leave it out year-round. #4. Did it implode or commit suicide? The world will never know.