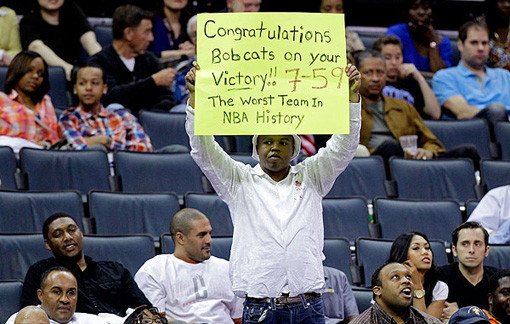 One year ago, the Charlotte Bobcats officially became the shittiest team in NBA history. (This past season, however, they improved — being one game out of last place in their division and a few losses away from owning the worst record in the league is, technically, an improvement.) But back when the Charlotte Hornets existed in the 1990s, they enjoyed some playoff success, the 1990s-est uniforms in the NBA, and the best sports marketing gimmick this side of “Bo Knows”: Larry Johnson’s alter ego, Grandmama.

To help the Bobcats become a less awful organization, team owner Michael Jordan has decided to  change the team name to the Charlotte Hornets. Jordan obviously wants to recapture some of the success the Hornets enjoyed back in the day. But we think he’s only going halfway. He should also bring back Grandmama.

Why would the alter-ego of a good-but-not-great NBA retiree be a game changer for the Bobcats / Hornets? We’re glad you asked … 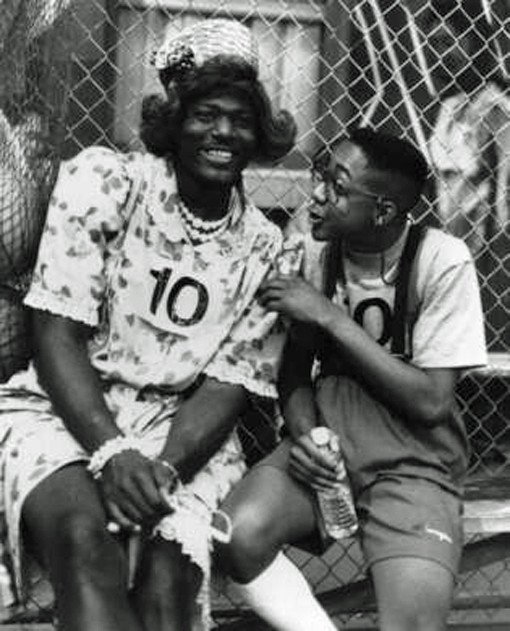 #2. She always has her finger on the pulse of what kids are into these days. 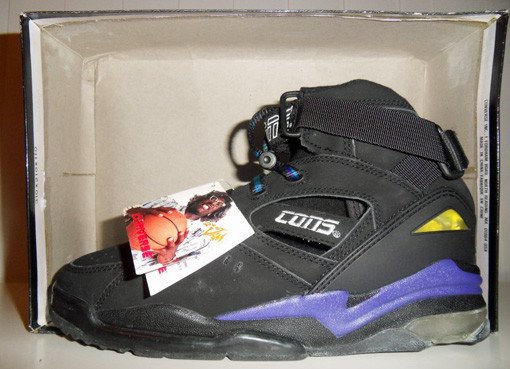 #3. Merch sales would skyrocket — after all, she made people think these shoes were stylish. 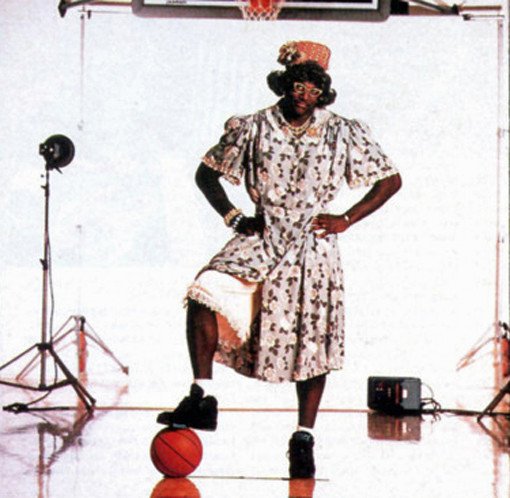 #5. Fans would love her because she’s so down to Earth. Proof: She lives in a goddamned shoe. 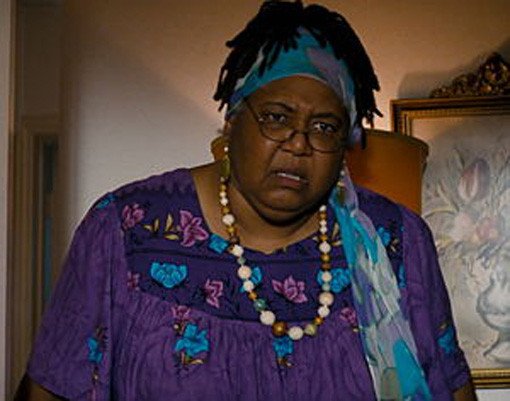 #6. She has a much better jump shot than the Bobcats’ current franchise player.