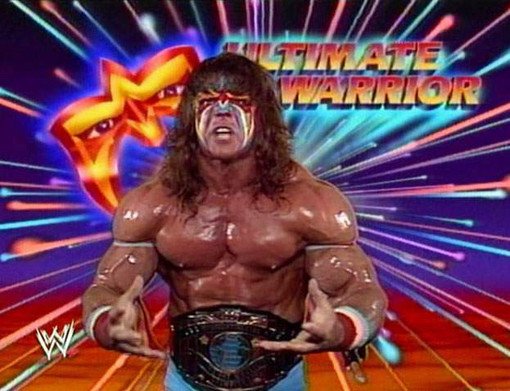 Former World Wrestling Entertainment (WWE) wrestler and recent Hall of Fame inductee Jim Hellwig, aka The Ultimate Warrior, has died at the age of 54. The cause of death wasn’t revealed.

Ultimate Warrior, known for his painted face, arm tassels, and bizarrely-worded yet highly-energetic promos, rose to fame as a wrestler in the 1990s. He obtained multiple championships while with WWE and World Championship Wrestling (WCW) and will most notably be remembered for feuds with Undertaker and Hulk Hogan while in WWE were legendary among ‘rassling fans.

A COLLECTION OF AMAZING WARRIOR PROMOS