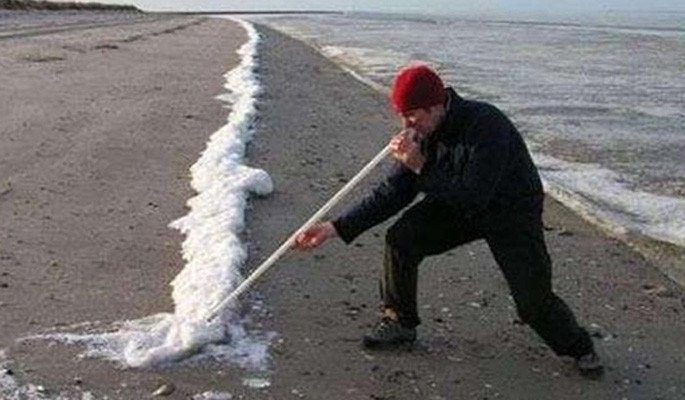 How Long Drugs Stay In The Human Body

Any chemical you ingest, whether you smoke it or drink it, takes a specific amount of time to be processed by our body.  For example, marijuana lingers in your urine, blood, and hair for up to two weeks, compared to a “harder” drug like amphetamines that are out of your system in as quickly as a day.  So, whether your want to puff or snort, or you’re applying to a job that drug tests, here’s a breakdown of how long different drugs stay in your system and some more information on how your body processes THC.

One of the most popular drugs currently, cocaine (also known as ‘coke’ or ‘rich man’s aspirin’) stays in the user’s system for around 3-4 days in the urine and 1-2 days in the blood stream.

Marijuana, Mary Jane, Ganga, whatever you call it, puffing on reefer means that’ll it stay in the bloodstream for between 7 and 30 days (depending on how often you use), and in your hair follicles for 90 days. Simply put: lay off the herb when you’re looking for a job or if your job randomly drug tests.

Barbiturates, a sedative used for anxiety and sleep disorders, can show up in your urine for at least 2-4 days, and 1-2 days in blood.

After consuming benzodiazepines (BZD or sometimes referred to as “benzos”), a commonly used central nervous suppressant, you’ll find that they remain in urine for about 3-6 weeks, and 2-3 days in the blood. 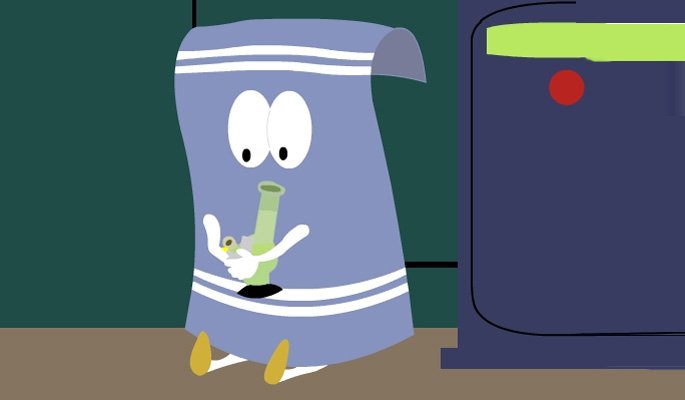 An opiate that’s structurally related to morphine (only less potent), the drug Codeine is commonly used as a painkiller or antitussive (i.e. cough medicine). It also has antidiarrhoeal properties. The legal opiate stays in the urine for 1 day and up to 12 hours in blood.

Heroin, which is considered to be the worst, most addictive and highly dangerous of all illegal drugs, stays in the urine for 3-4 days and in the blood for 12 hours.

LSD, a cheap synthetic chemical, and a very potent hallucinogen, remains in your urine for 1-3 days and up to 2-3 hours in the blood.

“Ecstasy,” MDMA or psychedelic amphetamine is a very popular psychoactive drug that will linger in the urine for 3-4 days and around 1-2 days in blood.

We all saw what happened to Jessie and Walter when they started messing with ‘meth.’ Don’t make the same mistake (but definitely see the show if you haven’t).Especially when you consider that the drug will stay in your system for 3-6 days and blood for approximately 24 – 72 hours.

Methadone, classified as a potent opioid-based narcotic, is commonly used to treat moderate to severe pain and to counter withdrawal symptoms from more potent narcotics such as heroin. It stays in the urine for 3-4 days and in the blood for about 24-36 hours.

The highly potent narcotic is actively utilized in hospitals to relieve severe pain. The drug stays in the urine for 2-3 days and 6-8 hours in the blood.