Has She Had Better Sex Than You?

Chances are you’re not the best sex partner your wife’s ever had. Don’t take my word for it — blame 2,000 married women who admitted it in a survey. Chin up, though. This doesn’t mean that you’re awful in the sack. Instead, it’s the novelty of the experience she had with the other dude that makes her rate it so highly. “Many women register ‘great sex’ as the first time they had an orgasm with a man, or the sex they had the first time they fell in love,” explains sex therapist Tammy Nelson, PhD, author of the forthcoming book The New Monogamy. “The average woman marries at 26, and it’s usually not to the first guy she fell for.”

I’m a woman, and the best sex of my life was with a guy who’s currently in jail — in addition to being a giver of orgasms, he was a taker of other people’s cars. So I get how it’s possible for a woman’s brain to separate great sex from lasting love. It’s called “hedonic adaption,” which basically means no matter how hot, heavy, or sweaty your connection is, over time it feels more mundane. So even though her mind may occasionally flip back to that dude she picked up at the club during spring break, it doesn’t mean she’s secretly wishing for a repeat performance.

There are a couple reasons for this. One, she knew that guy wasn’t the one. I had a crazy physical attraction to the guy I consider my best, but we didn’t have much else in common. Also, I’m pretty sure he thought my name was Annabelle … which it’s not. Yet that scenario also allowed me to drop my inhibitions.

The thing is, it’s not pulling an all-nighter of orgasms that makes a relationship last. “What may seem like ‘maintenance sex’ actually deepens desire and develops into a more connected, meaningful, and fulfilling way to express desire than the up-against-the-wall action that comes from a short-term fling,” Nelson says.

Plus, those X-rated memories are airbrushed. The morning breath, awkward conversations, and rap sheet are all forgotten; the squeezing, moaning, handcuffs, and chains are not. If she were to objectively look back at the encounter, she’d likely see that it wasn’t as mind-blowing as she previously thought.

If you’re looking to inject some novelty in your current relationship to overtake her top spot, try suggesting new positions, sharing fantasies, or asking if she’s open to introducing toys. In other words, it doesn’t need to be anything drastic … so, please, put away your whipped-cream banana hammock.

Also Read: 6 Ways You’re Ruining Morning Sex
We asked a woman to explain what guys do that turn her off to a.m. sex. Odds are you’re guilty of at least one of them. 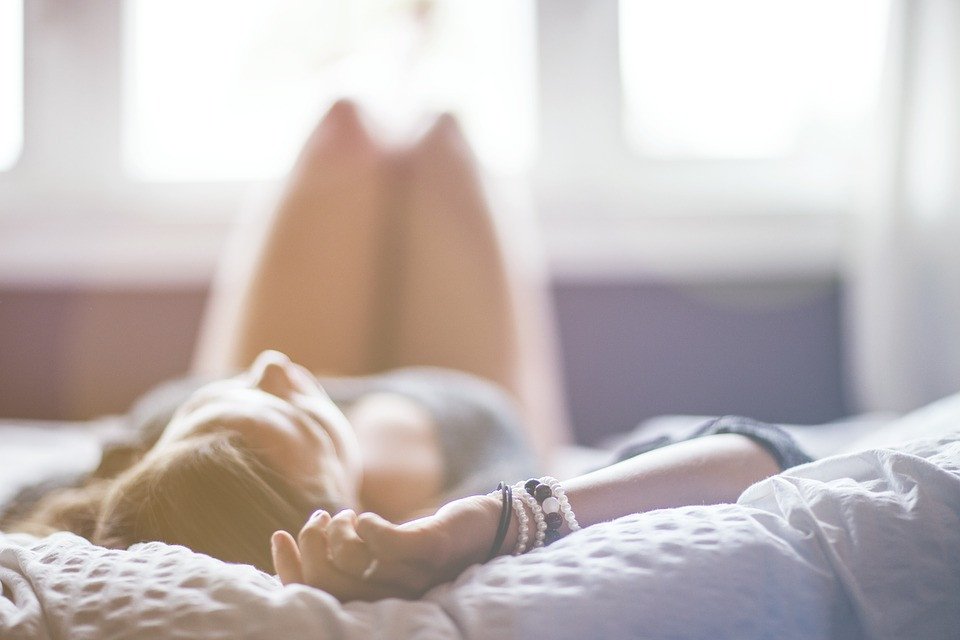