Exciting news, right? Yeah, not really, but it’s interesting nonetheless. Basically, some nerds from the Norwegian University of Science and Technology conducted a study using a functional MRI (fMRI) to measure brain activity. The researchers asked 18 male and 18 female participants to wear 3D goggles and to use a joystick as they navigated through a virtual maze.

The objective of having the people weave through the maze was to perform a series of 45 navigational tasks with 30 seconds allotted for each task. According to the study’s lead author, Carl Pintzka, a Ph.D candidate in the university’s neuroscience department, the results showed that the men had a more effective sense of direction, getting to their destinations more quickly than the women and completing 50 percent more of the tasks than the women.

“Men’s sense of direction was more effective. They quite simply got to their destination faster.”

The study also indicated that men rely more on a “world-centered strategy,” using cardinal directions and a cognitive map, which is a more flexible means of navigation than the use of landmarks commonly employed by o measure the spatial reasoning abilities of men and women, specifically focusing on their navigational skills, a team of researchers at women. 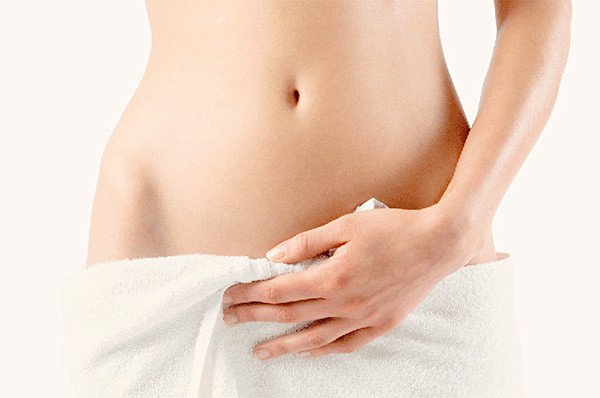 Navigating the dating world can be difficult, especially if you aren't sure who is worth investing your time and energy into. To...

What it means to Lose Your Identity

Why We Love People Who Hurt Us