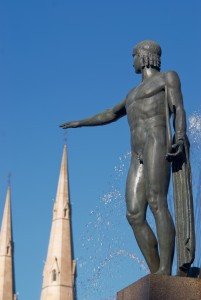 8 Sex Partners Is The Average

Short, pale, and decent looking — not the typical description for what women want in a guy they’re looking to date. So it should come as no surprise that new research published in the journal Evolutionary Psychology found that height was a factor in the dating pool.

The findings were based on a survey of 60,058 heterosexual men and women that looked at height, weight, and the number of sex partners they had. As quoted in the study:

“These findings confirm that height is relevant on the mating market,” said David Frederick, Ph.D., assistant professor in psychology at Chapman University, and lead author on the study. “However, the relatively limited variation in sex partner number for men across much of the height continuum is difficult to explain.”

Yeah, we’re confused about that, too. For example, the research found that women preferred taller guys, but the term “taller” wasn’t defined in a precise number; it’s instead referenced as “women prefer men who are relatively taller than they are.” Still, after crunching the numbers, there was only a handful of differences between the average number of sex partners tall guys had versus short guys — with what they called “very short” men having fewer median sex partners (5) than men of other heights (7).

What we did understand was this batch of numbers:

Which means if you have less than eight partners — you prude! — you’re below average. (Don’t feel bad — we’re stuck at 7.5. We were young and needed the money!)

Lastly, their study found that the jacked dude with veins popping out of his neck, flexing his muscles might not be getting as much you think. Guys with an average Body Mass Index (BMI) — 24.5 for guys 20-29 years old; 25.9 ages 30-39; 26.8 ages 40-49 years old — were found to have the richest sexual histories. (Sorry, toothpicks.) Your BMI is a measure of body fat based on height and weight; if you’re interested, you can calculate your BMI here.

So, what does this all mean? In short, if you want to get laid more you can wear lifts, walk on stilts, work out a few times per week so you don’t look like a glob of gelatin with shoes (or on stilts). Or, our personal preference, try being a decent human being who smiles more.

Also Read: The Best Places To Meet Women (According To Science)
We looked over some data to find some of the best places to meet women. Turns out, your friends might be the key to landing you a new squeeze. (Yep, yoga class is one of them.) 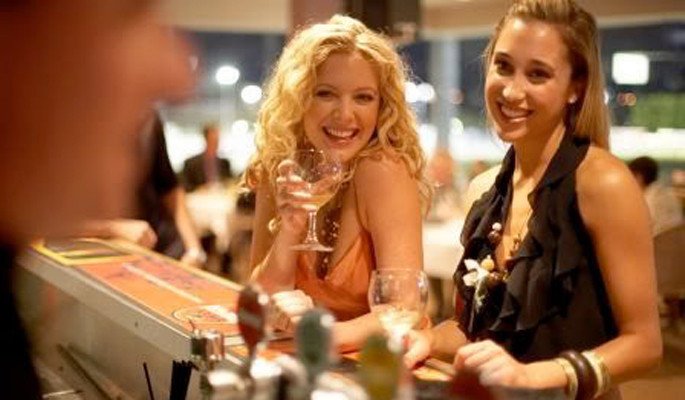