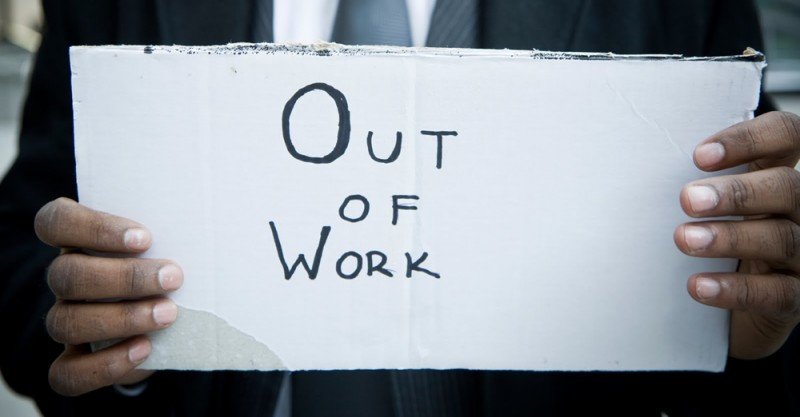 If you’re a mid-level employee looking to land a new gig,  experts say you should wait. No, seriously. Instead of taking a low-level job, according to a new study published by the National Bureau of Economic Research, you might be better off holding out.

This is easier said than done, of course. Who the hell is going to say, “You know what? I can’t take this job because it might hurt my chances of getting a job later. So screw food. I will eat bugs and pebbles.” Sadly, probably someone …

Point is, the study suggests that taking a stopgap job — one that simply tides things over until you find a better job — may not be beneficial in the end. Researchers sent out close to 8,000 fake resumes from female applicants for about 2,400 job openings as administrators, executive assistants, or office associates in eight U.S. cities. The “potential employees” were college grads with adequate experience to land the jobs but a handful took a step back to gain employment to offset being laid off due to the economic downturn. Those employees that took a lower level job were contacted less than those who didn’t, the researchers found. One of the study’s co-authors told USA Today:

“We do seem to find that employers don’t like blemishes,” such as low-level jobs, on resumes, says Till von Wachter, the study’s co-author and a labor economics professor at UCLA.

Well, do employers like desperate people? How about starving people? Because when you’re out of cash and have nowhere to turn, you don’t have many options considering bill collectors don’t take IOUs (we’ve tried — they don’t even consider the idea whatsoever). Two viable options, we muster, would be to pack up your stuff and move back in with mom and dad, or prepare yourself to break bad and rob people for their breadsticks at Olive Garden, obviously.