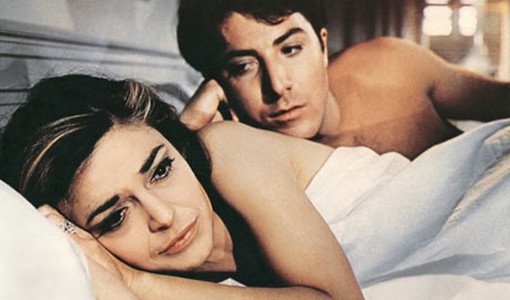 Experience, smarts, and furniture that isn’t milk crates are just a few reasons why guys might enjoy dating older women. And as women, we like that you’re smart and mature enough to like those things. I asked my friends who have dated younger guys some of the lessons they wish they could bestow upon others. Turns out, many of the things they said could actually double as advice for the way you should behave with women of any age. But their kernels of wisdom are especially helpful if you’re trying to figure out how to date older women …

1. BE REALISTIC
“She might be self-conscious about whether or not she compares to women your age, so compliment her a lot. But don’t say stuff like, ‘Your ass looks like it belongs on an 18-year-old.’ I have actually heard that compliment, and I know it doesn’t. Saying that makes you sound skeevy and unimaginative.” —Addison

2. PACE YOURSELF
“I recently had a younger guy ask me if I was saving myself for marriage when I tried to ward off his wandering hands. If I had been, I would have gotten married years ago.” —Amy

3. PICK YOUR SPOTS
“He once showed up shitfaced at my apartment at 4 a.m. … and I had a board meeting at 8 a.m. When I told him he had to leave, he almost cried.” —Jaime

4. TAKE HER ADVICE
“I dated a guy who was still in college, and one of the best things about being with him was how eager he was to learn. I could tell him what I wanted, sexually, and he’d take the feedback without feeling emasculated or hurt. We had the best sex!”—Courtney

5. GET OVER THE AGE THING
“I dated a guy who kept saying things like, ‘This would have been totally illegal if we were in high school!’ Uh, we’re not in high school.” —Kennedy

Next: Don’t Act Your Age

No one wants to be put in a situation where a loved one dies due to the...