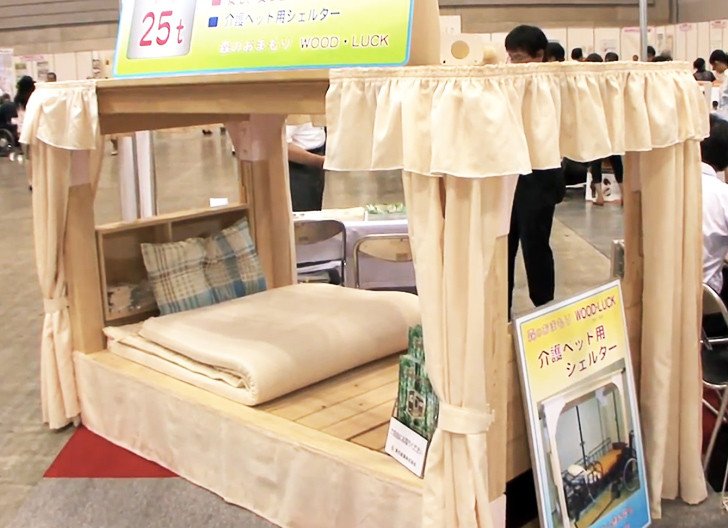 Those of us who live on the West Coast for years have heard that the “big one” is coming. As in, a monstrous earthquake that’ll rattle coastal cities into the water — real The Day after Tomorrow type of shit.  Some of us shrug it off as a part of life, while others try to make dumbass products that’ll capitalize on the fears of idiots.

Enter the earthquake-proof bed. When the planet begins to shake, rattle, and roll, the earthquake bed “swallows” you in safety, so says its Chinese inventor, Wang Wenxi. He has created two designs: one with a false bottom mattress  that drops the occupant to safety where they are covered by a heavy duty lid. Another is a gull-winged design that basically has the same effect.

Also: How To Sleep Better

Wenxi received a patent for his Earthquake Proof Bed in 2010, but has not actually manufactured them as of yet. There are several online videos depicting an animated demonstration of how the bed functions. One firm has developed their own real life working prototype that imitates the animated renderings of Wenxi’s design, but it also has not reached the market.

For those who can’t wait for Wenxi’s bed, there’s another available from Wood Luck (pictured). The bed features a cypress wood canopy that can prevent up to 65 tons of debris from crushing an individual. In the U.S., the bed sells for $6,500. Which means, we’re guessing, that Wenxi’s mechanical version will cost much, much more.

Also Read: Want To Ruin Your Holiday Vacation? Watch One Of These Disaster Movies Before You Go
You’ll be spooked from takeoff to landing. 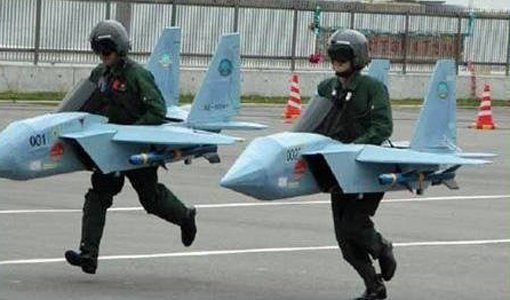 What is the Seller Responsible For When Selling a House?