While your time might be spent trying to dominate the Candy Crush Saga or decimate villains as the Caped Crusader in Batman:Arkham Knight, some people are still spending time playing SNES’ Super Mario World.

Also: All The Endings To Your Favorite NES Games [Video]

After a 25-year hiatus, the Nintendo World Championships were back for 2015. After a three-game showdown featuring The Legend of Zelda, Mario Kart 8, and Super Smash Bros, the remaining two finalists had to complete a new board in Super Mario World — and the board looked hard as hell. Like, way harder than the OG Teenage Mutant Ninja Turtles NES game hard. For all three of you who care who won, it was some dude named John Numbers. His reward? A Princess Peach Realdoll. Just kidding; Numbers won a signed Nintendo 3DS and … a trophy.

And for those of you who spend time outdoors or at work and have no idea what a Nintendo 3DS is, click the hyperlink or the photo. 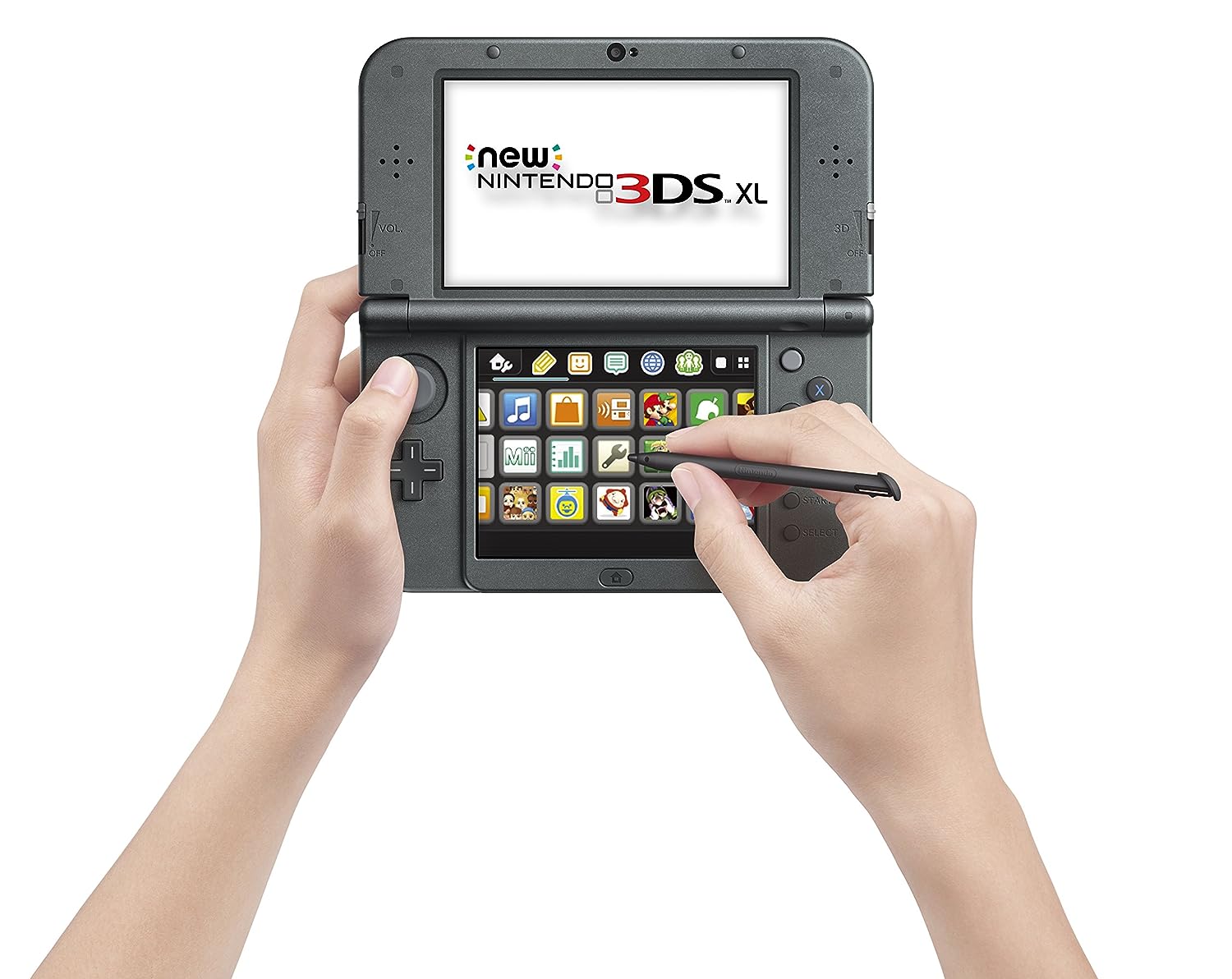