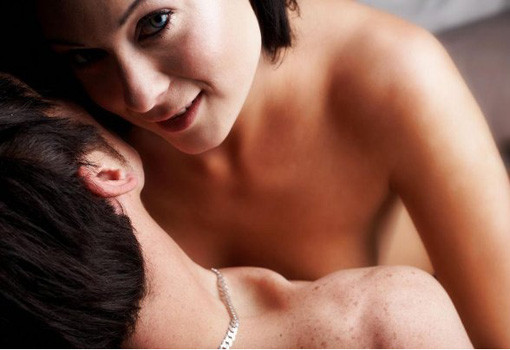 If you’ve ever had post-breakup sex as a way of getting over (or back at) your ex, you’re in good company. A recent study conducted by the Archives of Sexual Behavior found that about one third of people have slept with someone new within four weeks of a breakup. Why do so many people do it? And does it really ease that post-breakup pain? Read on to find out what six men and women had to say about the art of revenge — in the bedroom.

Lesson #1: It doesn’t help when you’re angry.
“I was going out with my ex for about two years when she broke up with me because of the long distance. So I had sex with this other girl that I met at a party, just because I was angry, and afterwards I felt terrible. I had only had sex with my ex at that point, so this random girl was now my number two, and I regretted having sex with her on a moral standpoint. I totally thought it would make me feel better, but it didn’t. All in all, I think it really depends on how much you like the girl who broke up with you. I loved my ex, so I couldn’t get over her that easily.” — Khad, 24

Lesson #2: But it can help remind you of the importance of sexual chemistry in relationships.
“My previous relationship was sexually non-existent, but I loved the man. I finally ended it after two years, and the next week I was in bed with another guy, following that old advice, ‘the best way to get over someone is to get under someone else.’ I can honestly say it helped — I felt amazing with this guy that I wasn’t even romantically involved with. It reminded me that when I am with the right guy, the full package will be much better than what I left!” —Nadina, 25

Lesson #3: No-strings can be very fun.
“When I got transferred to a job in Hawaii, my girlfriend of six years didn’t want to commit and move with me, so we broke up. The next night I went to a bar with her best friend — who was way out of my league. She knew that we broke up, and we had crazy sex for a few nights. I found that having sex without all the commitment and rules helped — and it was way more fun! — Dennis, 35