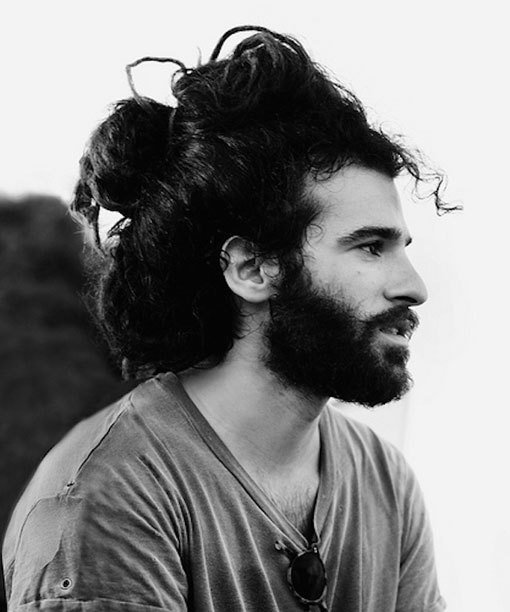 And although guys with Fabio-style long hairstyles get a pass because women just love to gush over their flowing locks, they too can screw things up by mishandling their hairstyle. A survey of 1,000 American women reveals that nearly half of them find the man bun unappealing. However, it’s important to note that there is no consensus opinion on the matter; 44% of respondents said they found the man bun attractive while 56% said they did not. Furthermore, nearly one-third (32%) of respondents said they found men with long hair and no bun more attractive than those sporting a man bun.

Other interesting info that came from the study were that a mere two percent of participants said they liked mustaches on guys, with 37 percent saying they like their men clean shaven.