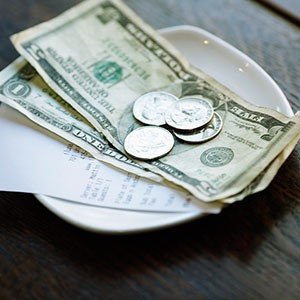 How much should you tip? It’s a question that perpetually pops up after you’ve dealt with someone who has done you a service — waiters, drivers, hookers, etc. When you don’t tip you feel like an asshole, because in most cases, you’re being an asshole when you know the employee in question relies on them instead of low wages.

However, in varying degrees, these servers either got stiffed with shitty note or common-sensical advice, instead of some cash. To come clean, we laughed at some of them, but only because we weren’t the ones who were given the shaft. 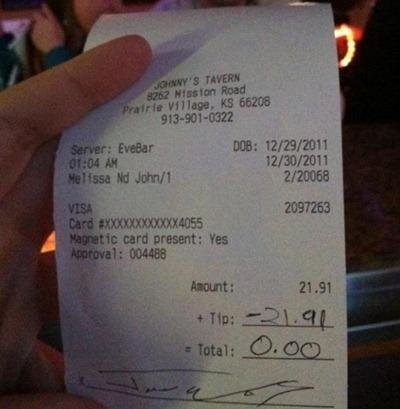 Evidently the service and the food at Johnny’s was so atrocious the patron charged them.

Let’s check out if bitcoin is a better investment option or not!

Are you confused about different cryptocurrencies? Here’s how you can make the right choice!