Sonic, the star of the game, is everybody’s favorite blue hedgehog. Sonic was Sega’s answer to Nintendo’s Mario franchise, which was wildly popular in the late 80s and early 90s. 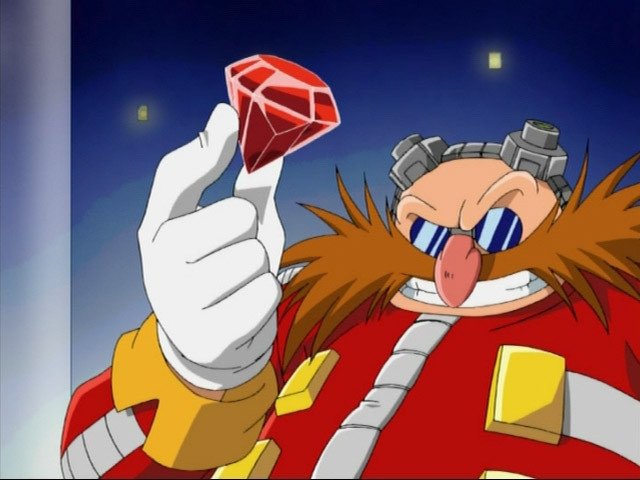 A mad scientist, with a niche for robotics, Doctor Eggman (aka Dr. Robotnik )is Sonic’s main enemy throughout the franchise. He hopes to take over the world and change it into Eggmanland. 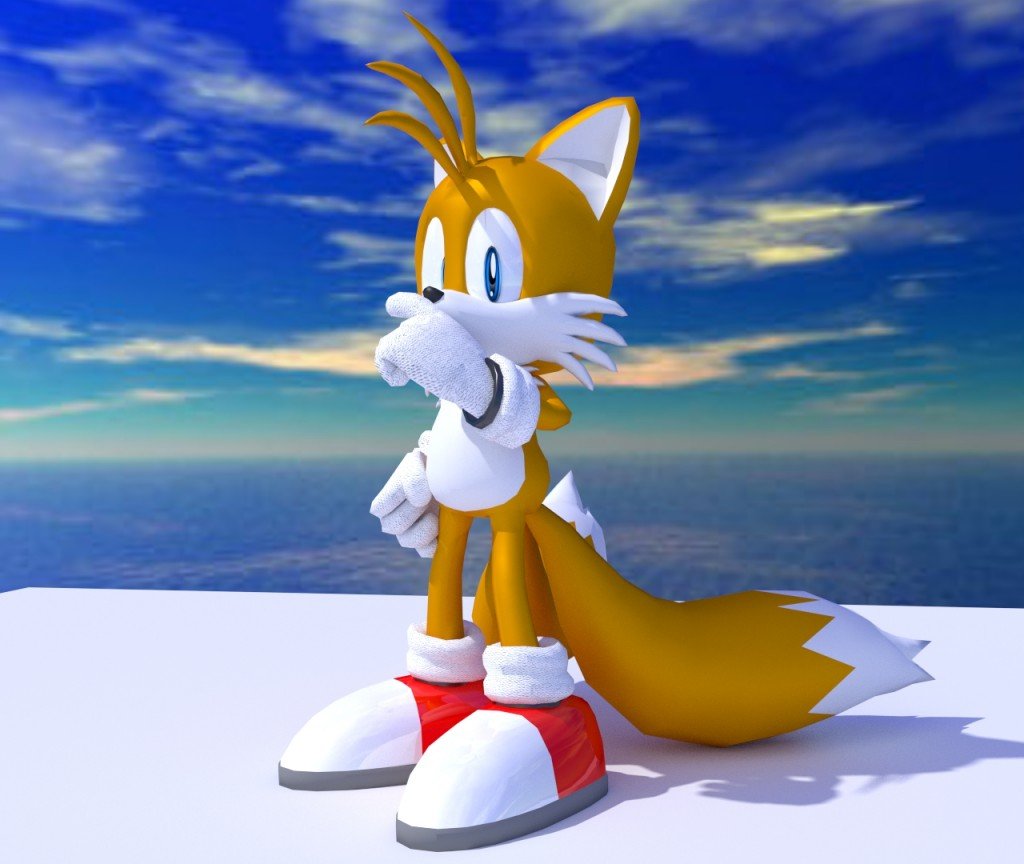 Miles “Tails” Prower is a fox more commonly referred to as “Tails.” Sonic’s sidekick and best buddy didn’t show up until the second Sonic game. With two tails working together, Tails can fly temporarily in the game. Doctor Eggman constructs a robot version of Sonic called Metal Sonic. Of course, he is evil. In the game he is to go back in time to try change things so the doctor has the future he wants for himself. 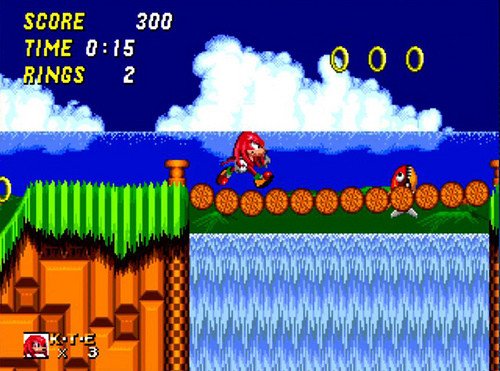 In Sonic the Hedgehog 3 players were introduced to Knuckles. He is Sonic’s rival, but a friendly one. He is one of the strongest characters and has different skills than Sonic. 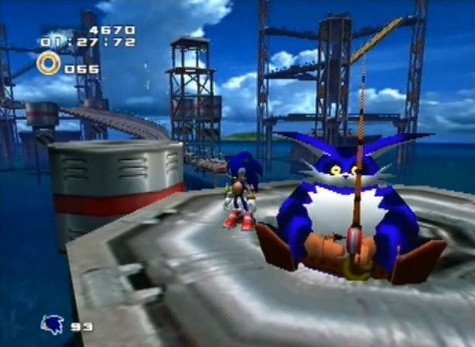 When Sega released the Dreamcast system, they debuted Sonic Adventure. In this game players met Big the Cat. He is a playable character who is pretty easygoing, but strong.

Shadow the Hedgehog was created by Professor Robotnik. While he has a lot of the same moves as Sonic, he can also warp time and space. 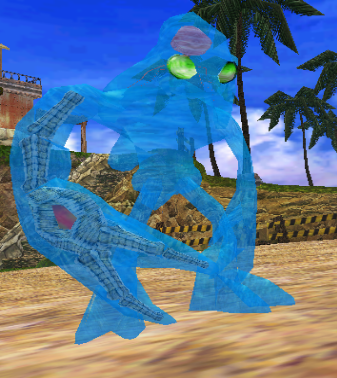 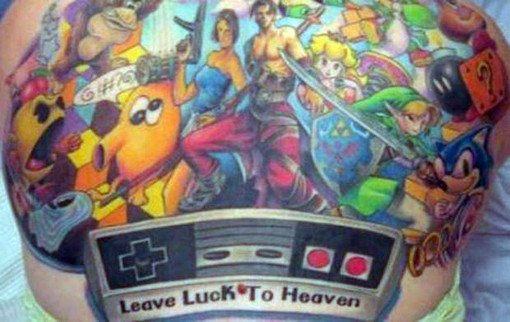