We’re not sure if you’ve heard, but Corona — the fifth best-selling beer in the U.S. — is facing a supply shortage. Pretty crazy considering Corona has received an “awful” rating on Beer Advocate, which makes total sense because Corona tastes like possum urine (so we’ve been told). Still, the team at Corona have done a fantastic job with their marketing because whether or not their beer tastes urine-esque, by associating their brand with the beach and warm weather and bikinis and banana hammocks, people turn to it during the summertime.

Also: How To Choose The Right Glass For Your Beer

Dos Equis is looking to fill a gap in the market with their new Luna Rising campaign. Relying less on the Most Interesting Man in the World (the dude is still the face of the brand) and more on trying to become associated with a late-night beer you drink after you’ve pounded heavier craft beers or cocktails throughout the night.

Also: Unsurprisingly, Mixing Pot and Booze Is Bad For Your Drivingr

Their new Dos Equis campaign aligns their brew and branding with the weirdness that goes on after hours. Essentially, the later it gets, the wackier shit gets. We can’t think of a brand to associate with that time of night — and let’s face it, if we’re partying most of us aren’t looking to turn in at 10 p.m. — so we get planting the seed.  But riding the coattails of The Most Interesting Man in the World is a tough act to follow. That said, what Dos Equis beer has in its corner is … 1) it tastes far better than Corona (that’s our take, anyway — as well as that of Beer Advocate, which we’re not saying is the end all, be all, but it backs us up). And 2) it’s relatively light; when you’re full and bloated the last thing you want to do is pound a heavy craft beer or knock back another shot or whiskey.

Dos Equis kicked off their Luna Rising campaign  in June during the X-Games.  True to the story they’re trying to tell, the later it got, the weirder their party got.  From a chick running around in antlers (see the video above) to Cirque duSoleil style acrobatics on stage to lots and lots and lots of Dos Equis being consumed, the party was nuts. We were there.  You weren’t. However, you can attend the Full Moon Party in San Diego on August 29, 2015. And if it’s anything like their kickoff party, you’ll want to go. Here are some pics from the event … 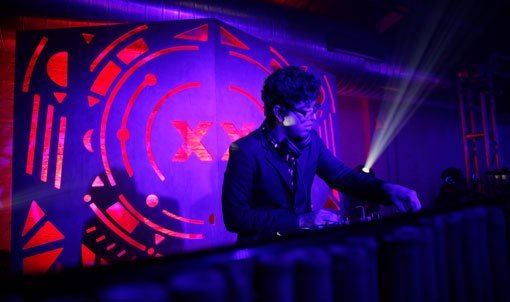 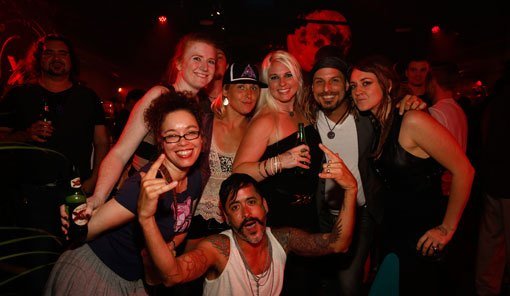 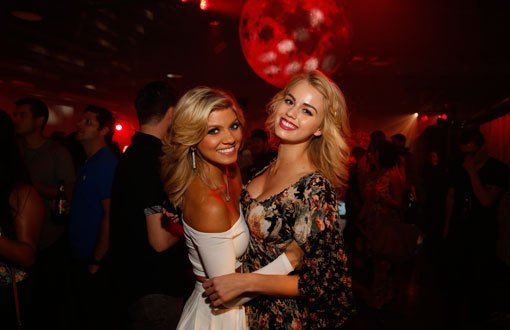 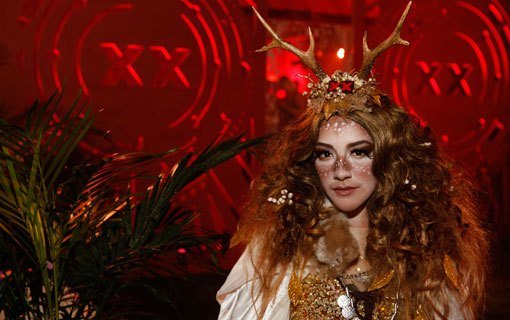 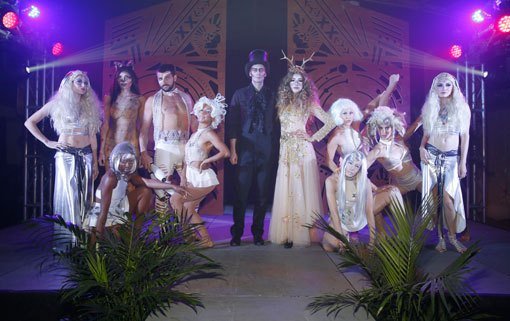