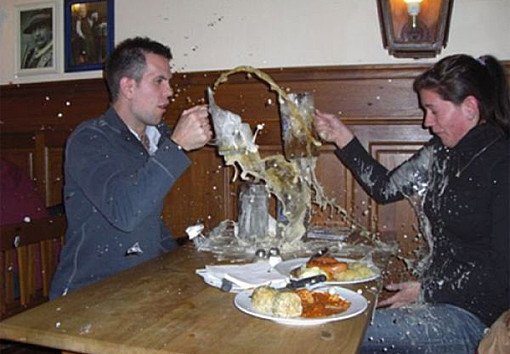 There are certain things guys should know. Like how to change a flat tire, who the reigning champions are in all four major sports, what the best quotes are in a wide range of guy movies, and how to deal with a hangover at work. Also on that list? Knowing which kinds of glass goes with which kind of beer.

Now, you’re not going to not have a beer if you don’t have the correct glass for it. And if a bartender serves one up in the wrong glass, you won’t haughtily send it back. And even though the kind of glass in which a beer is served can affect its taste, the fact is that you probably wouldn’t even notice. But let’s be honest — utility doesn’t always play a big role in guy knowledge.

So whether you drink Guinness, Bud Light, or absurdly expensive specialty beers, here’s what you need to know. 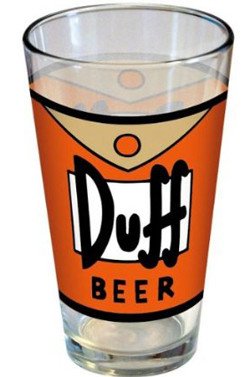 Pint glass: The classic. They’re cheap to produce, are great for number of beer styles — practically all of them — and come in a 16-ounce tumbler or 20-ounce Imperial. (Most bars feature the tumbler.)

Weizen (Wheat beer glass): The narrow bottom and flared top help produce a thick, fluffy head that emphasizes the aroma of the hops (hops are there for flavor and stability) in Wheat Ales, Weizenbocks, Belgian Whites, and German Hefeweizens.

NEXT: PILSNER AND FLUTE GLASSES