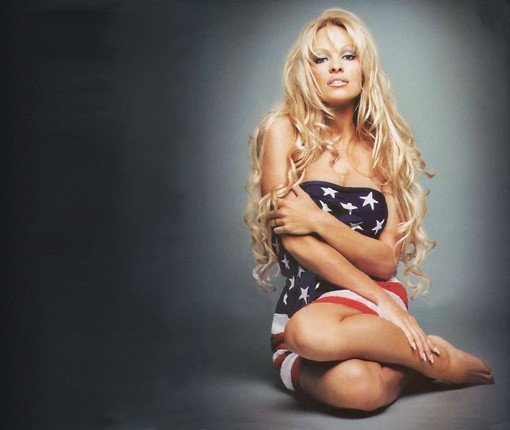 A little Flag Day history for you: On June 14, 1777 the Second Continental Congress gave their thumbs up for an official flag of the United States. Whether Betsy Ross was actually the person who made that American flag is something we can talk about another time. Some say yes, others say nay. Point is, it was made.

According to PBS, the colors are representative of certain American traits — red for hardiness and valor, white for purity and innocence, and blue for vigilance, perseverance, and justice.

Anyway, after Congress approved the flag, history books do not explain whether congressional members began chanting “USA! USA! USA!” after the vote. Obviously, that’s precisely what happened. We know because we were there.

Then in 1916 President Woodrow Wilson made June 14 the official day for people to look, touch, and lick the  flag as a reminder that they were lucky to be part of the U.S. of A.

So as we prepare to celebrate Flag Day 2014 with a sixer of domestic brew, fireworks, and fiery conversations that blame George W. Bush or Obamacare for all the world’s woes, we’ve decided to look back at ways hot women, pro wrestlers, idiotic sports fans, and spooky cat ladies integrate Old Glory into their lives.

Next: The Most Patriotic Pro Wrestler Ever