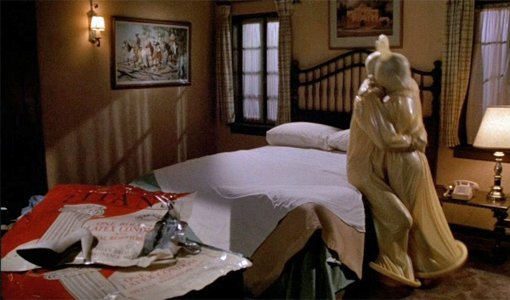 Still, whether you opt to wrap it up with a plain old boring latex, lubless condom of one of the novelty condoms we found, the point is, protect your little soldier. Recent studies have shown that wearing one doesn’t really diminish the pleasure of sex as some guys claim. Although, we understand that even the slightest barrier can impede the sensation, but it’s not that drastic. And even if it were, we’d rather sacrifice the intensity of an orgasm than have to walk around with STDs, including HIV or viral hepatitis, or a kid we don’t know about until he’s 23 years old and broke.

One last tip before you get the tip wet: don’t keep your condoms in your wallet. As the CDC warns, doing so can lead to excessive heat and friction, which can damage them.

Anyway, all this condom talk was really just an excuse for us to go looking for …

Cool Condoms For Your Junk 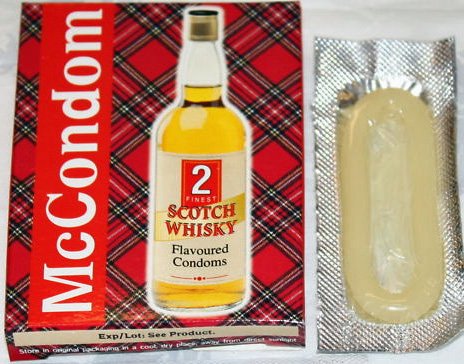 These will be enjoyed by either a chick who’s really cool, or by a gay dude who’s … well, really cool. 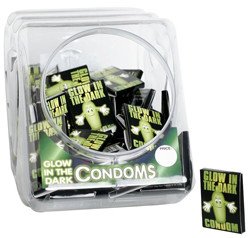 Ever wanted to play Star Wars with your penis? Of course you have. Just make sure when you Mellinum Falcon hits warped speed you give youself ample time to pull out before crashing.