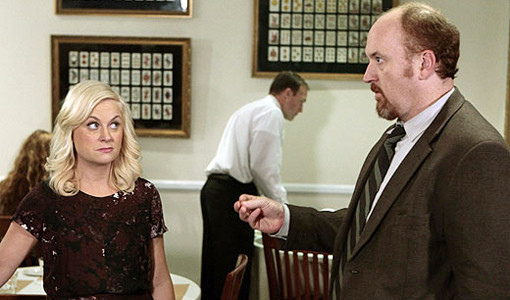 According to a new study conducted by the love doctors at the University of Kansas, being stuck in an on-again-off-again relationship will probably make you feel like the dissatisfied, disillusioned, uncommunicative, indecisive lout your significant other accused you of being the last time you broke up.

So then why do so many couples fall into the cyclical trap? According to the study authors, it’s for the same reasons you and your ex probably got back together: You missed each other, or you didn’t really understand why you broke up, or you thought that whatever problems you had were magically solved while you were apart. Or, you just wanted to get laid again.

Next Article: Tips For Dealing With A Jealous Girlfriend
Is she a snooper? An obsessive text or email checker? Learn to deal with jealous types it using these tips.