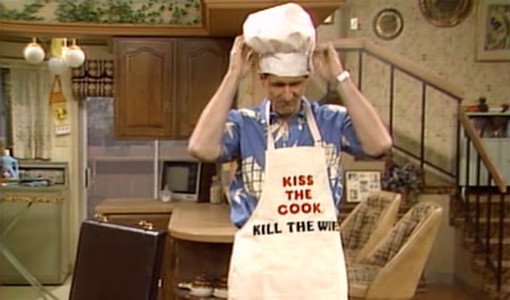 #6) There’s Too Much Seasoning

“Seasoning can overpower the meat’s natural flavors,” explains Charlie Skidmore, Sou Chef at BOA Steakhouse in Los Angeles. When in doubt, stick with a simple salt and pepper rub.

#7) The Vents Are Closed

“Position the meat so that it’s in line with the open vents in the grill,” Sinnes says. “That way, heat will be directed up and through the food.”

Throwing food on a cold grill before it’s hot will cause it to stick to the grate. “After you’ve dumped in your coals and/or lit the grill — with the top and bottom vents open — let it get going for about five minutes till it’s nice and hot,” Sinnes says.

You need to oil your grilling surface if you plan on cooking fish. Otherwise, the fish might stick to the grate, and you’ll have to rip it apart to get it off.

“When shopping, look for a cut with fine threads of fat running through it,” Skidmore says. “That’s called marbling; as the meat cooks, the fat will break down to tenderize and add flavor.”