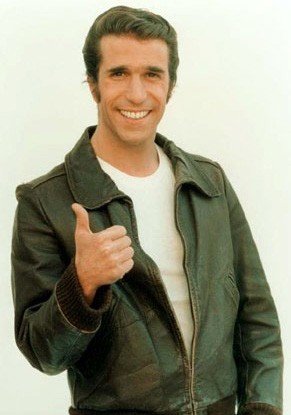 The Fonz. Diddy. The Artist Formerly Known As Prince. You immediately know who those people just from their nicknames without any further information required.

But things get trickier when two celebrities share the same nickname. When someone says Iceman, do you think of the former UFC champion, or the oiled-up flyboy dickhead from Top Gun? Or when you think of Action Jackson, do you picture the awesome Carl Weathers character, or are you a violent, unwashed Philadelphia Eagles fan?

To settle the score once and for all, we’ve decided to pit celebrity nickname sharers against one another in a fight to the finish. Fight!